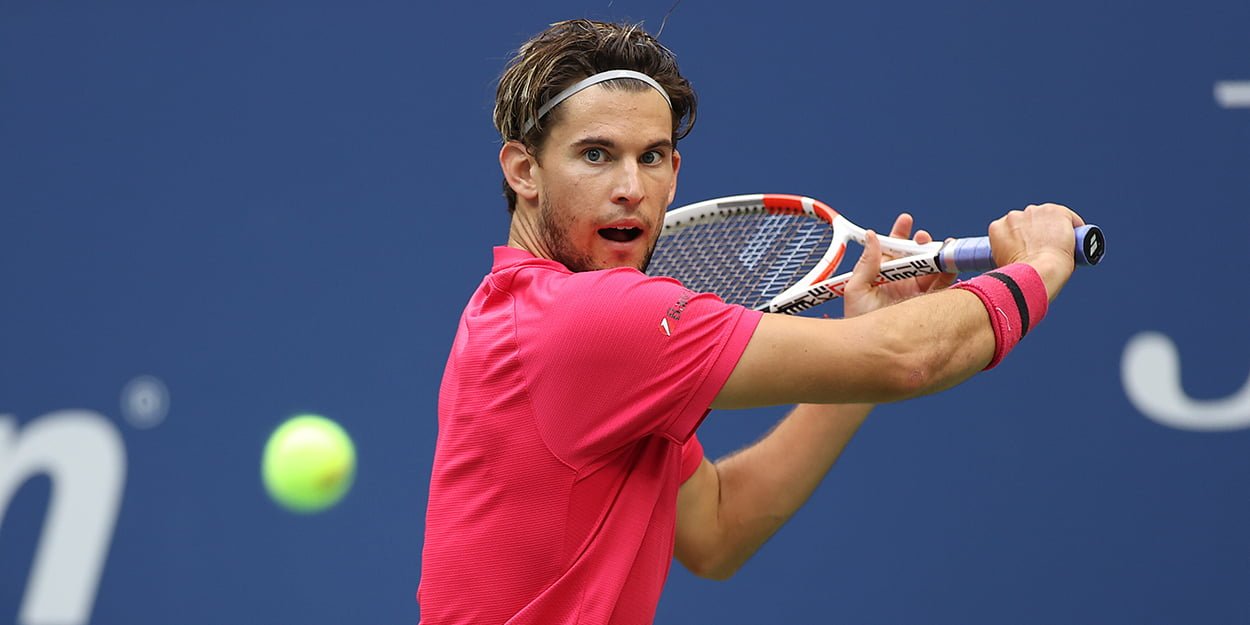 Dominic Thiem is an Austrian professional tennis player. He was born on 3rd September 1993.

The tennis star has been ranked as high as world No.3 in singles by the Association of Tennis Professionals. He first achieved that in the year 2020.

Thiem’s career has been celebrated by many globally. He has made several achievements. He is the second-highest ranked Austrian player in history, behind former world No.1 Thomas Muster.

Dominic has shown tremendous improvement in the tennis field. He has won 17 ATP Tour singles titles. He also won one Grand Slam title at the 2020 US Open. By then, he was two sets down to defeat Alexander Zverev in the final.

However, Dominic had previously reached three other Grand Slam finals but unfortunately lost. He lost at the 2018 and 2019 French Open to Rafael Nadal. At the 2020 Australian Open to Novak Djokovic.

Thiem was also the runner-up of the 2019 and 2020 ATP Finals, where he lost to Stefanos Tsitsipas and Daniil Medvedev respectively.

Having begun playing tennis at a young age, Thiem was ranked as high as No.2 globally as a junior.

Thiem became a pro in the tennis profession in 2011. He mainly competed in ITF Futures events and made his ATP main draw debut.

That was after he received wild cards to the main draw of Kitzbuhel, Bangkok and Vienna.

In Vienna, Thiem recorded his first ATP win over compatriot Thomas Muster, a former world No. 1 who had come back from retirement in 2010 after an 11-year break, before losing to Steve Darcis in the second round.

Dominic Thiem went on to flourish in tennis. At the 2016 French Open, he reached his first Grand Slam semifinal.

By that, he got elevated into the top ten of the world rankings. Thiem has since then been a permanent fixture.

The tennis force made more impressive wins. In 2017 at the Madrid Open, he reached his first ATP Tour Masters 1000 final.

That was before reaching his first Grand Slam final the following year. Thiem won his first Masters 1000 title at the 2019 Indian Wells Masters, beating Roger Federer in the final.

Thiem has some of the biggest groundstrokes of the tour, consistently hitting big with both his forehand and his single-handed backhand.

He won the Austrian Sportsman of the Year award for 2020, the fourth time a tennis player has won the award since its creation in 1949.

Season after season, Dominic Thiem has continued to make admirable impact on the tennis field.

Thiem began the 2021 season at the ATP Cup, Austria was defeated in the group stage. Thiem lost his opener to Matteo Berrettini and was a set-up when Benoit Paire had to retire due to injury in his second match.

At the Australian Open Thiem reached the fourth round by defeating Nick Kyrgios, coming back from two sets down to win in five sets.

Forbes also reports that Dominic is ninth on the list of the highest-paid tennis players in that period. 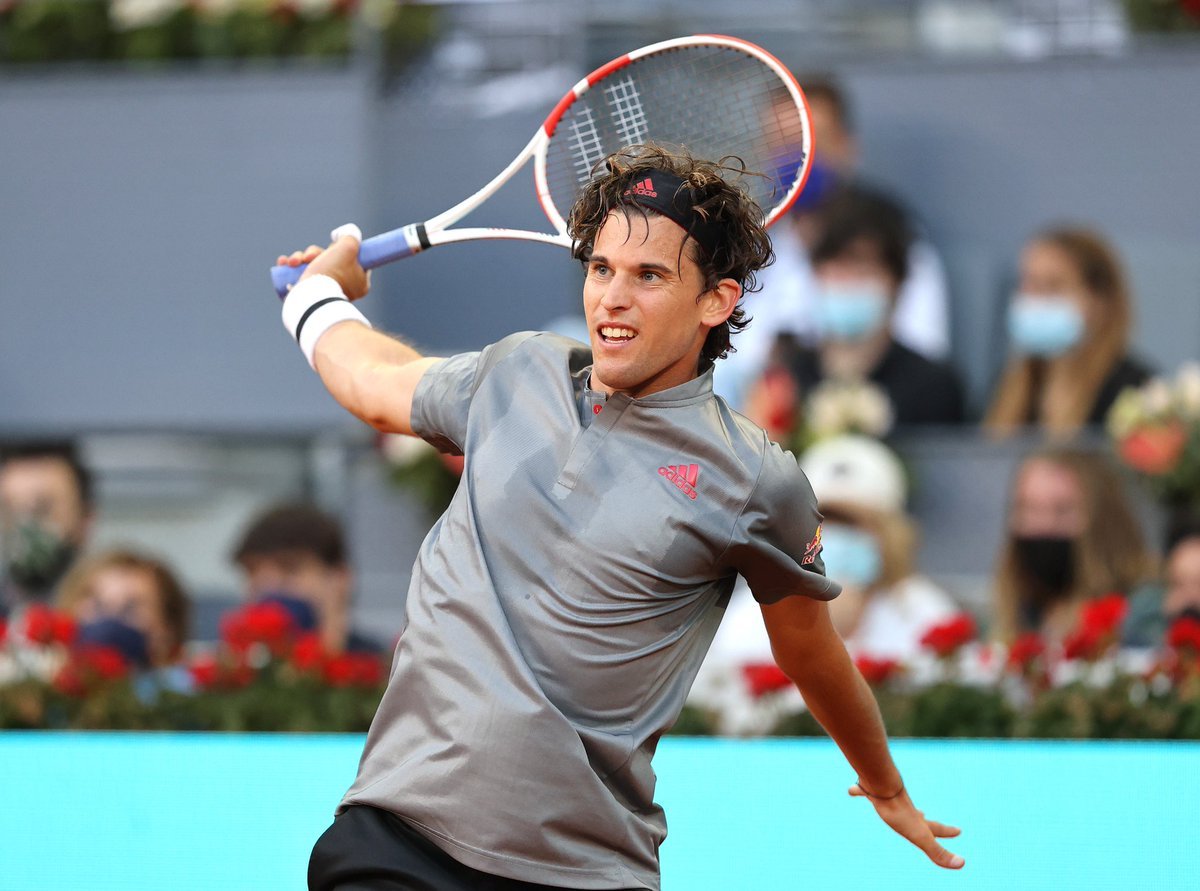 Being one of the most competent tennis players, Thiem has been endorsed by several global brands.

He is sponsored by brands like Adidas, Babolat, Bank Austria, Rolex and Red Bull. He is also sponsored by Technogym and Sky Sport.

Thiem has weighed in on charity as a way of giving back to society.

“Along with the likes of Novak Djokovic, the Zverev brothers, Grigor Dimitrov, and others, Thiem contributed to La Fondation Prince Albert II de Monaco. This foundation is dedicated to saving the environment and promoting sustainable development.”