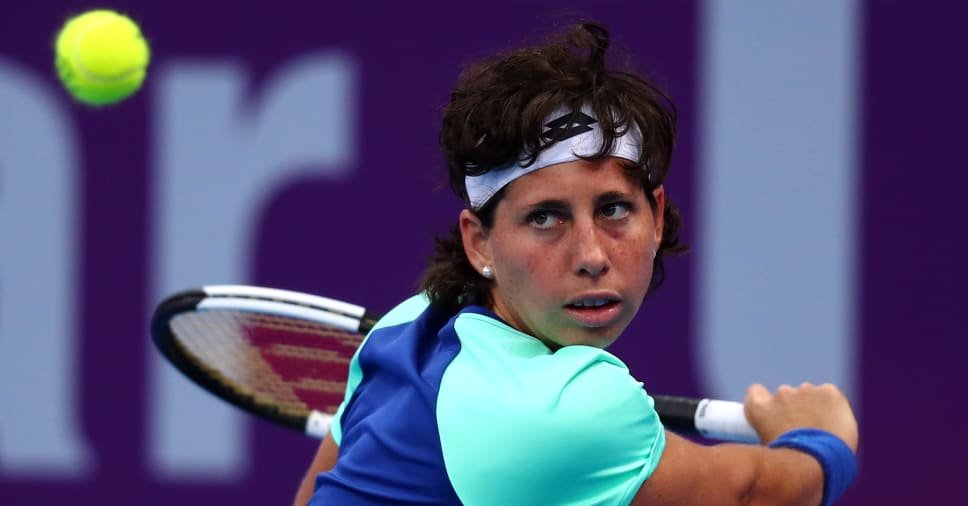 Navarro is a former top 10 singles player. The tennis starlet reached her career-high singles ranking of world No.6 in the year 2016.

She also reached her career-high doubles ranking of world No.11 on 27th April 2015. At the WTA tour, Carla won two singles and three doubles titles.

Carla Navarro rose to prominence after reaching the quarterfinals of the 2008 French Open. She was a qualifier. That was her first appearance in the main draw of a Grand Slam tournament.

In the same 2008, Navarro began representing Spain in the 2008 Fed Cup. She broke a record when she outshined Venus Williams at the 2009 Australian Open, en route to the 2013 US Open. That made her reach another six Grand Slam quarterfinals in her flourishing career.

Unfortunately, at the 2013 US Open, she lost to the tennis icon Serena Williams. That was followed by several other losses. She lost the 2014 French Open, 2016 Australian Open, 2018 Australian Open and 2018 US Open.

Carla Navarro started tennis when she was nine. The family thus moved to Barcelona in 2007 for her to train at the Pro-Ab Team Tennis Academy.

The tennis starlet Navarro uses a single-handed backhand. This is unlike most female players of her era.

Carla had a good start to 2010. She made the second round of the ASB Classic in Auckland. That was before losing to top seed Flavia Pennetta in straight sets.

On to the Hobart International, Navarro lost to No.2 seed Shahar.

Carla has made efforts all over her career life. At the Australian Open, she made it to the third round before losing to the eventual champion Serena Williams.

Suarez Navarro suffered an ankle injury at the tournament in Fes, Morocco. She returned to play in the French Open, losing her first-round match to Olga Govortsova 6–7, 1–6, she remained sidelined until the US Open.

In the year 2011, Carlo took part in the Australian Open where she made an impressive performance. She defeated American Christina McHale. Nevertheless, she lost to Belgium’s Kim Clijsters in the next round.

Next, she represented Spain at the Fed Cup against Estonia in Tallinn, where she had a 1–1 record; getting past Anett Kontaveit but falling to Kaia Kanepi.

Carlo Navarro afterwards had an early loss in Paris. She lost with a semifinal and a quarterfinal in Bogota and Acapulco respectively.

An elbow injury caused her to stop playing for two and a half months. Thus she withdrew from Roland Garros.

“She returned to the competition at the Open GDF Suez de Marseille, where she beat Sun Shengnan and Aleksandra Wozniak to make the quarterfinals but was beaten by home crowd favourite Pauline Parmentier.”

In 2012 Carla made an impressive debut in the French Open. She reached the third round. She outdid Tamarine effortlessly in the first round. In the second round, she faced Sesil Karatantcheva and beat her. In the third round, she unfortunately lost.

Carla Navarro made progress despite several losses. In the London Olympics, she beat Samantha Stosur in a much-hyped first-round match. That was to avenge her first defeat to the Australian at Wimbledon the previous month.

The Spanish force was diagnosed with cancer in September 2020. That was few months after she announced her retirement from tennis.

In April 2021, Navarro made an announcement that her cancer was in complete remission. She further revealed that she would commence a farewell tour. She would begin at Roland-Garros and culminating in a final US Open appearance.

Reports indicate that Carla’s net worth is estimated between $1 million to $5 million. Not much is revealed about her earnings. Most years net worth especially this year’s is under review.

Reports also indicate that Carla’s salary is under review. 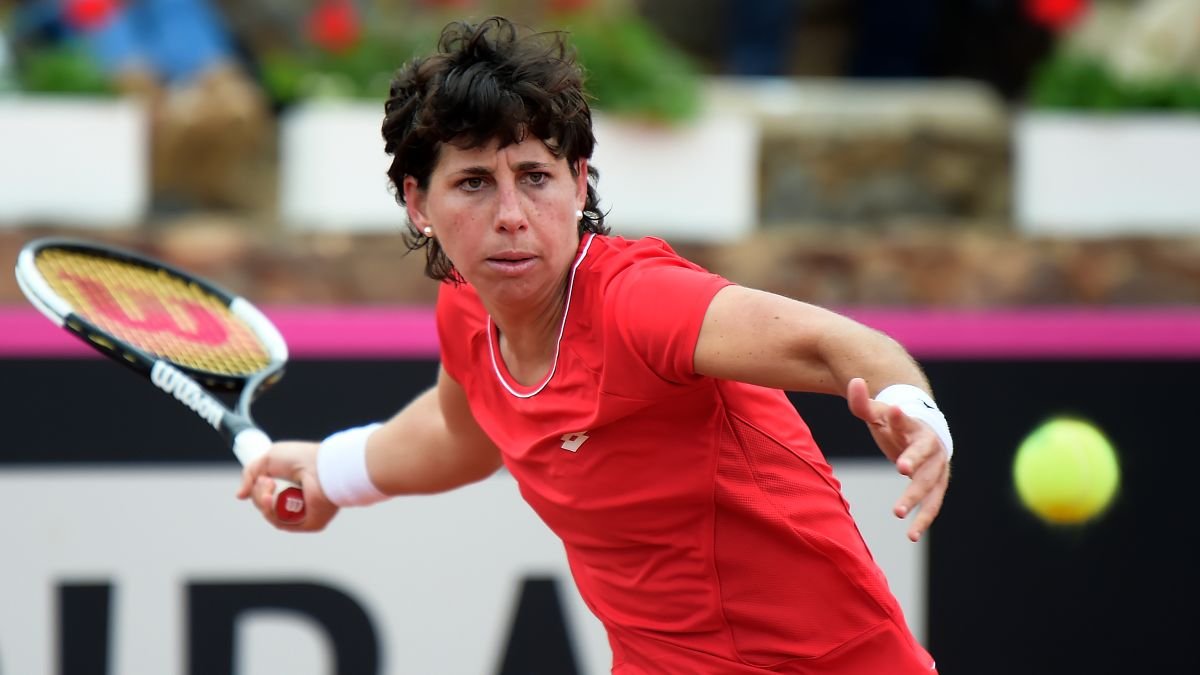 Navarra has had endorsement deals with two brands dubbed Lotto and Wilson. She wears Lotto clothing and uses Wilson racquets.

In the midst of the Covid-19 pandemic, Carla Navarro supported families that were hard hit.

She ensured that no family struggled to put food on the table amid lockdowns. This was by helping to raise awareness in Las Palmas, Canary Islands.

Carla Navarro has been strongly rumoured to be a lesbian.