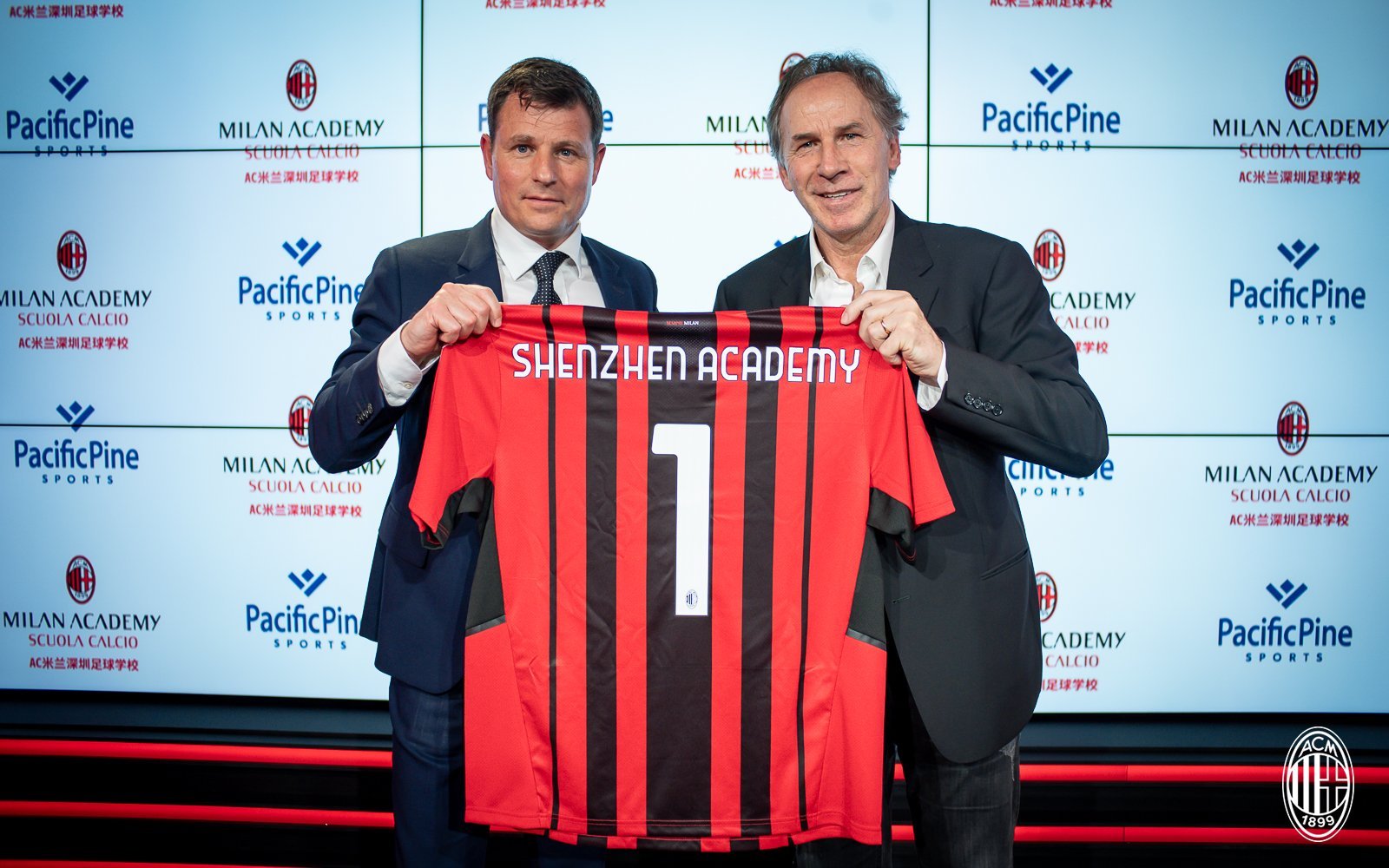 AC Milan has further expanded its presence in the Chinese market with the opening of a new office in the market partnering with China’s premier sports academy Pacific Pine Sports, which will lead to the opening of a number of AC Milan Academies across the country.

Since 2017 AC Milan has enjoyed a great following and presence in the Chinese market when their first-ever office outside of Italy opened in Beijing, providing the Club with a physical presence in a key market to look after new partner and licensing opportunities and manage the production of content for AC Milan’s social platforms in China. 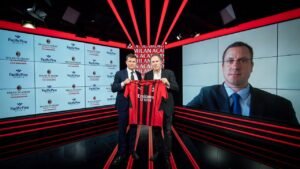 AC Milan has now opened a new office in Shanghai, which will be a key asset for the Club to further develop its commercial and communications strategy in China and meet the needs of a market that is increasingly aware of its relevance at a global level.

The Rossoneri are also investing on the next generation of football fans and players in China by signing a long-term partnership with premier sports academy PacificPine Sports, which will see the opening of a first AC Milan Academy in Shenzhen – a modern metropolis in South East China – with other Academies and training facilities set to open in other locations in Mainland China in the future. 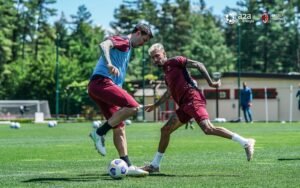 The project will actively involve the U18 target, with a specific focus on grassroots (U5 – U12), playing a central role in the education of the younger generations. Passion, Excellence, Sophistication and Teamwork will be the at the heart of the project aimed at promoting the general wellbeing of the young athlete whilst enhancing their technical, tactical, physical and social skills.

AC Milan Chief Revenue Officer Casper Stylsvig said: “As a truly global football club, with over 500 million fans across the world, we have a clear global strategy in place and China is certainly one of our key markets. Our new office in China will allow us to be even closer to our existing huge fanbase in the market and it will open up some fantastic opportunities for the Club and its local partners.”

On the partnership with PacificPine Sports he added: “AC Milan Academy is a synonym for excellence and innovation aimed at the new generations. Through our experience and PacificPine Sports’s expertise, we will have the opportunity to enhance our presence in the Chinese market at a more local level through a program that can convey the values of sport among the younger generations.”

Physical Presence
Besides a functioning office, AC Milan can count on a number of local fan clubs, which are responsible for the organization of events at a more local and national level, a precious asset both from a fan engagement as well as partner activation perspective. The Club has also often been present in the Chinese market in recent years, with both the men’s first team and the legends playing games in the market.

Digital Presence
AC Milan is active on seven social platforms including Weibo, WeChat Official Account, WeChat Channels Account, Toutiao, Douyin, Dongqiudi and Oasis, with the Club producing engaging content adapted around the needs of the audience in each different platform. The total number of fans on these platforms exceeds 3.8 million. In 2020, as a result of the Covid-19 pandemic, AC Milan launched the China Digital Summer Tour, a unique and innovative digital experience offered to all Rossoneri fans in China, whose impact was recognised with a number of industry awards in the market.