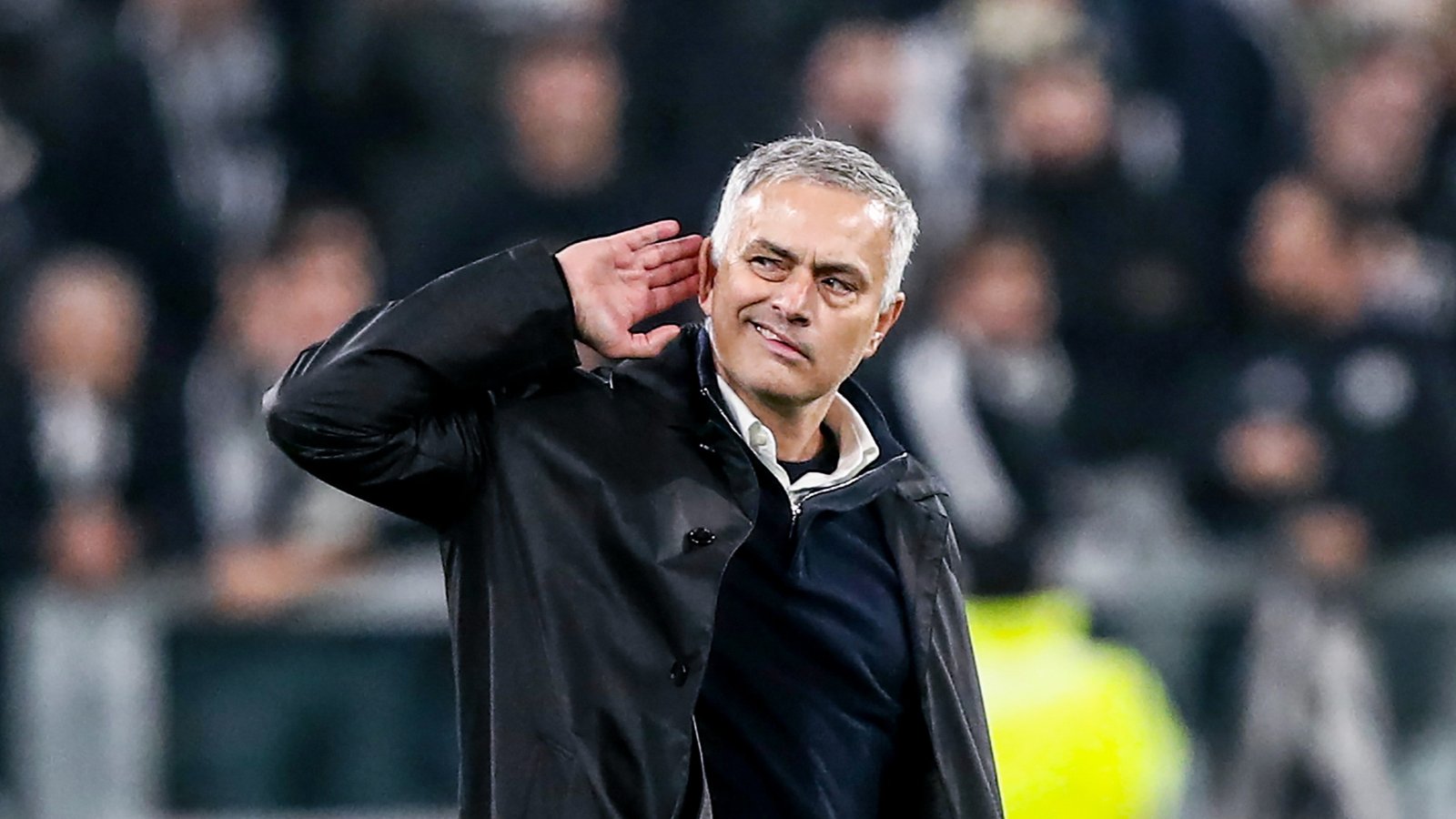 Jose Mourinho and his coaching staff have been sacked by Tottenham Hotspurs.

The sensational sacking comes days after Tottenham drew 2-2 with Everton on Friday evening, leaving them down in seventh place in the table. 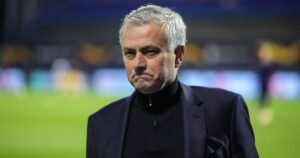 The Club statement seen by this reporter, confirms that Jose Mourinho has been sacked alongside with his coaching staff, Joao Sacramento, Nuno Santos, Carlos Lalin and Giovanni Cerra.

“The Club can today announce that Jose Mourinho and his coaching staff Joao Sacramento, Nuno Santos, Carlos Lalin and Giovanni Cerra have been relieved of their duties.”

Chairman, Daniel Levy, said: “Jose and his coaching staff have been with us through some of our most challenging times as a Club. Jose is a true professional who showed enormous resilience during the pandemic. On a personal level I have enjoyed working with him and regret that things have not worked out as we both had envisaged. He will always be welcome here and we should like to thank him and his coaching staff for their contribution.” 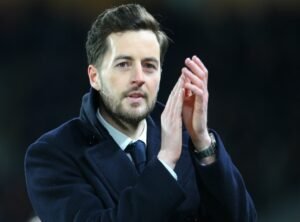 Former Tottenham midfielder Ryan Mason and the ex-Charlton and Huddersfield boss Chris Powell have been placed in temporary charge.

Mourinho was appointed as Tottenham manager in November 2019, a day after the sacking of Mauricio Pochettino.

He guided them to sixth place in the table by the end of the campaign, but his style of football often didn’t win him much acclaim from fans.

Tottenham have struggled at time in the Premier League this season, and embarrassingly exited the Europa League at the last-16 stage after a 3-2 aggregate defeat to Dinamo Zagreb.

Tottenham will take on Manchester City in the Carabao Cup final next weekend as they search for their first trophy in 13 years.

Julian Nagelsmann is the bookmakers’ favourite to replace Mourinho at White Hart Lane. But the RB Leipzig coach is also Bayern Munich’s No.1 target to replace Hansi Flick if he leaves the Allianz Arena this summer.

Flick announced at the weekend that he wanted to leave Bayern, but the club are insisting that they have not accepted his resignation and may still look to keep him in place for the 2021-22 season.

The news comes after Spurs became one of the six Premier League clubs to sign up to play in a new European Super League, with the plans condemned by supporters.