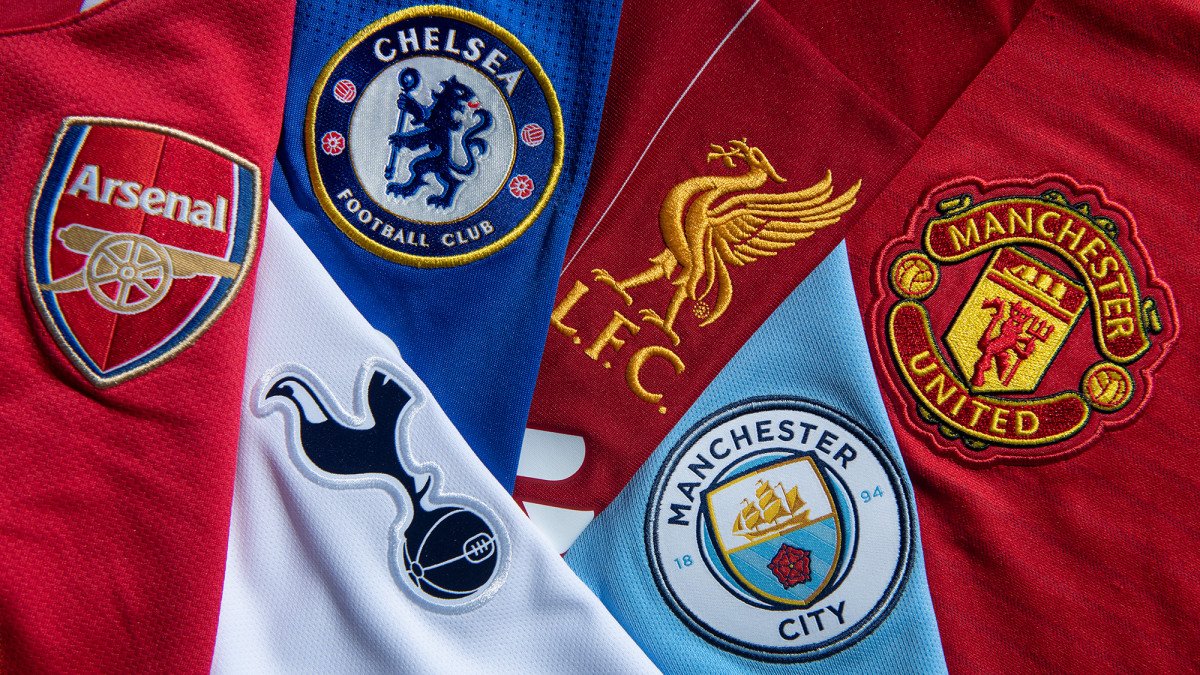 Premier League fans associated with the named part of Clubs in the Breakaway Super League have come gun blazing against its formation after its announcement plans were made on Sunday by the first Chairman and president of Real Madrid Florentino Perez.

The trust supporters group from different clubs have joined forces with Chelsea Supporters’ Trust describing it as the “ultimate betrayal”.

On the other side the Tottenham Hotspur Supporters’ Trust said it was “deeply concerned” at their club’s involvement while Arsenal’s Supporters’ Trust described it on Twitter as “the death of the club as a sporting institution”.

Twelve club of top football clubs launched the breakaway Super League on Sunday among them Manchester United, Manchester City, Liverpool, Arsenal, Chelsea and Tottenham named as six of the founders.

This has widely brought criticism from different stakeholders across the game and beyond and is likely to spark a bitter battle for control of the game in Europe. 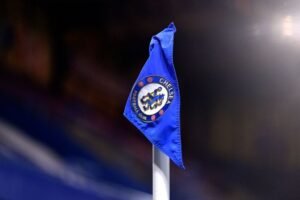 The Chelsea Supporters’ Trust (CST) said in a statement; “Our members and football supporters across the world have experienced the ultimate betrayal.

“This is a decision of greed to line the pockets of those at the top and it has been made with no consideration for the loyal supporters, our history, our future and the future of football in this country.

“This is unforgivable. Enough is enough.”

Unlike Chelsea, Tottenham’s record of winning silverware has been lamentable over the past few decades and they have not won the English title since 1961.

Their last trophy was in 2008 and while they have a state-of-the-art 60,000-seater stadium regarded as one of the best in Europe, they are unlikely to qualify for the Champions League next season.

“The Board of Tottenham Hotspur Supporters’ Trust is deeply concerned by rapidly escalating reports linking Tottenham Hotspur Football Club with a breakaway European Super League: a concept driven by avarice and self-interest at the expense of the intrinsic values of the game we hold so dear,” a statement on the Tottenham’s website read.

“Along with fan groups at Liverpool, Manchester United, Manchester City, Arsenal and Chelsea, we wholeheartedly oppose the move to create a closed shop for Europe’s elite.”

The Supporters’ Trust said a poll of its members in 2019 found that 81% were against Tottenham joining a Super League with only 3% agreeing.

“We call on (owners) ENIC, the temporary custodians of our great club, to distance themselves from any rebel group and to consider the implications fully before making decisions that will fundamentally change the course of history for Tottenham Hotspur forever,” it said.

“The future of our Club is at stake.”

Mixed reactions especially on the social media are taking a new shape with football fans and pundits all in condemnation of  breakaway super League all terming parties involved as greed and selfish.

FIFA has criticized the creation of a new breakaway League, stating that the move is not in accordance with the governing body’s values, adding that it will do “whatever is necessary to contribute to a harmonized way forward”.

The new format breakaway League has been put forward as a rival to the UEFA Champions League, but not as a replacement to domestic leagues.