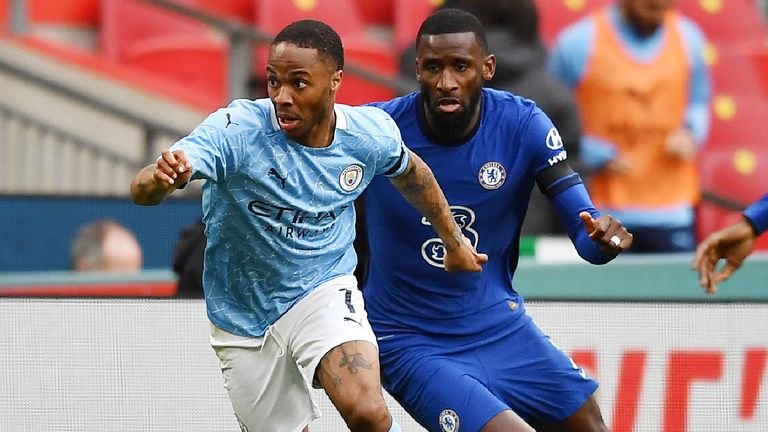 English Clubs Manchester City and Chelsea have reportedly become the first two clubs to plan their exits from the proposed European Super League.

In the last 48 hours, the footballing world was rocked with questions with no answers after it was confirmed that that the English top-flight’s so-called ‘big six’ of Arsenal, Chelsea, Liverpool, Manchester City, Manchester United and Tottenham, intended to join a new breakaway tournament.

It was to consist of those clubs, along with AC Milan, Atletico Madrid, Barcelona, Inter Milan, Juventus and Real Madrid.

The move prompted fierce backlash on social media and was condemned by football authorities, fans, political leaders and pundits – before receiving criticism from high profile names in football such as Liverpool manager Jurgen Klopp and Man City boss Pep Guardiola. 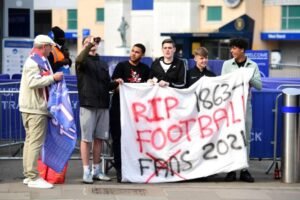 Real Madrid president Florentino Perez also the president of the proposed competition gave the first public interview from one of those involved on Spanish TV late on Monday night and professed they will “save football” in controversial claims, sparking more unrest.

But now, following protests outside Stamford Bridge and Elland Road prior to Chelsea vs Brighton and Leeds vs Liverpool, the future of the unwanted tournament looks to be in serious jeopardy.

According to BBC Sport, Chelsea football Club are preparing documentation to request their withdrawal, while further reports in the national media claim Manchester City have told organizers they no longer want to be part of the £4.6billion scheme.

Those two clubs were the final two to sign up, amid fears of being left behind but reports has it that all 12 clubs will meet tonight to discuss the disbanding of the European Super League. 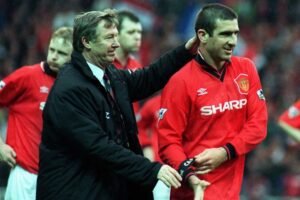 Earlier today Manchester United legend Eric Cantona argued that supporter’s point of view should have been taken into consideration before the European Super League was proposed.

United are one of six Premier League clubs to become a founding member of the European Super League which also includes giants such as Real Madrid, Barcelona and Juventus.

The move has drawn worldwide condemnation and Cantona believes the decision will not only disrespect the fans but make the game ‘boring’.