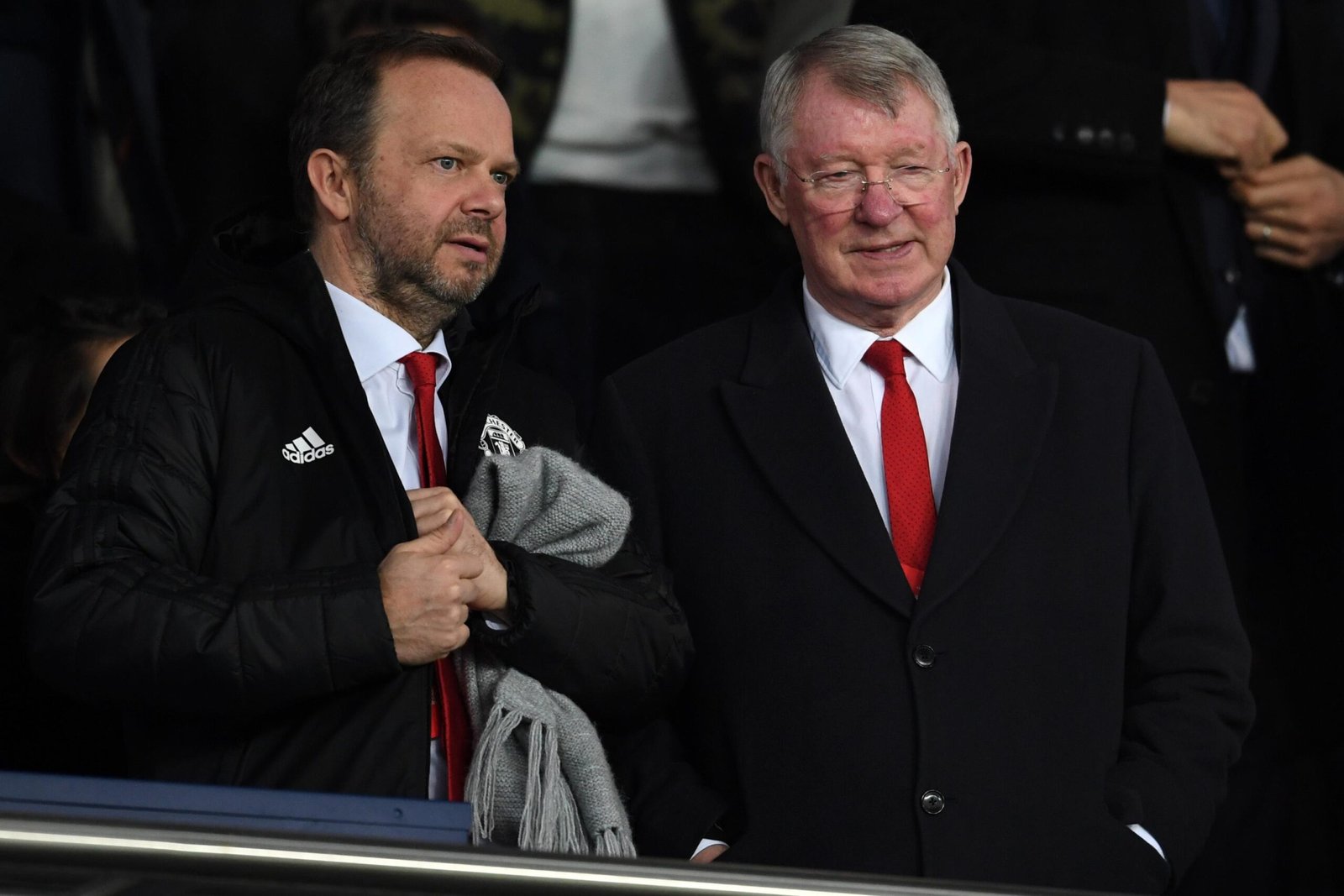 Woodward was the most high-profile victim of the ESL debacle as the clubs involved in the breakaway cartel were forced to abandon the controversial £4.6billion project due to a fierce backlash from fans.

Despite tendering his resignation Ed Woodward, one of the main drivers of the contentious ESL proposal, will remain in his role until the end of the year. 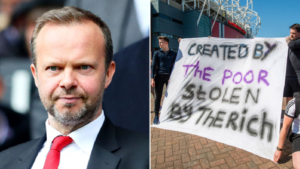 It is understood Woodward was due to step down at the end of the year, but the announcement of his departure was brought forward because of potential leaks, although the timing of the decision to make public his exit suggests it was heavily linked to the disastrous ESL venture.

The resignation letter reads; “I am extremely proud to have served United and it has been an honor to work for the world’s greatest football club for the past 16 years.

“The club is well positioned for the future and it will be difficult to walk away at the end of the year.

“I will treasure the memories from my time at Old Trafford, during a period when we won the Europa League, the FA Cup and the EFL Cup. I am proud of the regeneration of the club’s culture and our return to the Manchester United way of playing.

“We have invested more than £1bn in the squad during my time here and I am particularly delighted with the progress the players have made under the astute leadership of Ole Gunnar Solskjaer and his coaching team in the last two years.

“I am sure that with the changes we have made on-field and to the coaching and football staff in recent years this great club will soon be lifting silverware again. It deserves to.

“We have also established Manchester United women and their progress is further evidence of the demand for success at this great club.

“The last 16 months have brought so many unique challenges and the club’s work in the community and around the world during the Covid-19 pandemic has been heroic.

“The financial impact on football clubs has been severe, but United have been one of the most robust and resilient in the face of extraordinary financial pressures.

“I would like to thank United’s passionate fans for their support during the good and bad times. I know this has been a challenging period in our history, but your support for the team has never, ever been in doubt.

“Finally, it has been a pleasure to work with so many magnificent, talented and hard-working people.” 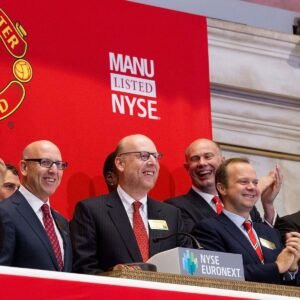 Manchester United Co-chairman Joel Glazer also complimented Ed woodward saying; “Ed Woodward has served the club with great distinction. On behalf of everyone at United I would like to place on record our sincere thanks for his tireless work and dedication.

“His contribution to the club has been massive, and he will always be welcome at Old Trafford as a part of the Manchester United family.”

With Woodward remaining in play until the end of the year, it gives the club’s owners time to find a suitable replacement, with the search beginning immediately.

The rest of twelve elite clubs associated with the breakaway cartel super league includes, Liverpool, Arsenal, Tottenham, Barcelona, Juventus and Real Madrid are all expected to follow suit after Chelsea and Manchester City announced their Departure from the cartel super league.

All 12 clubs were said to have been involved in a hastily-convened conference call over how to best announce their exit strategy from the ESL.

None of the clubs anticipated the scale of the backlash that followed the announcement of the £4.6billion proposed league and the fury it generated among supporters worldwide.