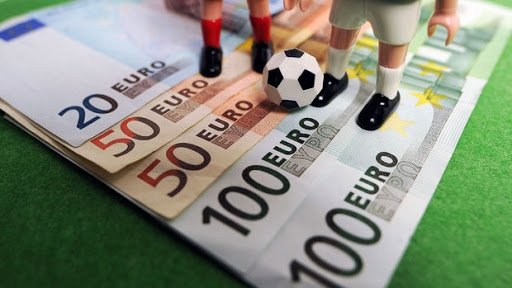 Match-fixing has increased especially in the pandemic era as people are taking advantage of the situation. It is believed that over 600,000 matches in over 26 sports in 2020 were fixed and the malicious activity has encroached to table tennis, volleyball and esports gaming.

Countries with most match-fixing

John Abbott, the head of the Interpol-FIFA initiative recorded that between 60 and 80 countries are hit by soccer match-fixing.

Medeiros, the former chief executive of the European Professional Football Leagues (EPFL), described it as a “deadly cancer for sport” that was “widespread and very evident”.

Among the countries with the most match-fixing scandals include Britain, Italy, Kenya, Portugal, South Africa, Germany, Brazil, Nigeria and New Zealand.

Africa is probably the most corrupt football continent. According to research conducted by Starlizard Integrity services a couple of years ago, it is estimated that match-fixing increased from 0.08% in 2017 to 0.26% in 2018 in Africa.

Football leagues in Kenya, South Africa and Ghana were also ranked as the most corrupt leagues in the continent. A bevvy of match-fixing cases in 2018 – when the report was published- accounted for the drastic surge in the percentages of suspicious matches in Africa.

One of the latest match-fixing scandals was in Kenya’s FKF Premier League where a Ugandan citizen wanted to fix a game between Western Stima and KCB. According to a sports media outlet, Western Stima’s chairman Laban Jobita said, “Some of my players approached me saying there are some individuals who want us to fix the game,” but the perpetrator was later caught and charged.

He went on to recall his team’s 5 2 loss to Tusker FC where four penalties were awarded to their opponents, an unusual occurrence in football.

In the early years of the 20th Century, there were shreds of evidence in match-fixing between English football clubs Liverpool and Manchester United, according to a statement by John Abbott who was in time leading Interpol’s and FIFA’s fight against irregular betting.

In 2020, a friendly between two lower league sides seventh-tier Eskilstuna FC and eighth-tier Näshulta GoIF was called off after a bookmaker leaked some data to customers. 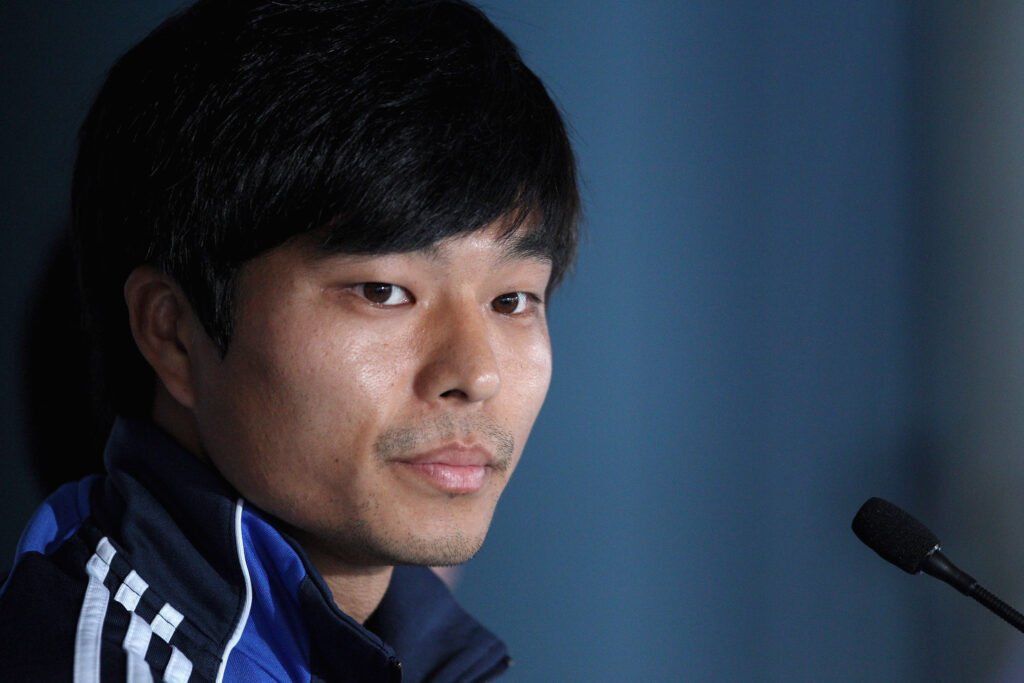 Back in 2006, Juventus were demoted to Serie B after an Italian match-fixing scandal that also saw them stripped of their 2005 and 2006 Italian league titles.

Similarly, back in 1993, French Ligue 1 side Marseille were banned from both Champions League and International Cup after the club was found guilty of match-fixing in the early 1990s.

Cricket had also had its fair share of match-fixing scandals as in 2016, Cricket South Africa (CSA) banned four South African cricketers for attempting to fix matches.

There are rules and regulations that govern every sport to ensure equity and equality. When these measures are compromised, eyebrows are raised. Fans, clubs and organizations begin to question the need to have a match if the outcome can be predicted and predetermined. If there is no predictability, thrill and anticipation in a game, then the passion diminishes and the support and popularity of the game decrease.

The value of competition lies in equal chances. Only the best team wins by effort, commitment and determination. However, when a victory can be bought and is already assured aforehand due to bending of rules and regulations, the match or league becomes less competitive and less attractive.

Match-fixing jeopardizes the bond between fans and their clubs, the teams and their supporters as it discloses dishonesty and a level of cynicism in the league and competition. It can not only bring bitter and unhealthy rivalry between teams or clubs and their opponents but also unnecessary rift with the sports and leagues.

A number of leagues and federations have irreparably hurt their public image for failing to put preventive measures against this form of corruption. Match-fixing damages not only the organizations’ image but of the staff members, coach and players in the long run, especially when they played an active role in match-fixing.

Match-fixing has real financial consequences. Since it questions the integrity of the sport or football associations, securing and retaining long-term deals with sponsors and other commercial partners becomes a hard task. Sponsors and brands would not want to risk being entangled or associated with malicious practices when they sponsor clubs as this would have a ripple effect on their credibility as well.

The financial implication of sponsors pulling out has a significant impact on major league tournaments and clubs’ finances. The termination of lucrative deals prematurely has drastic repercussion in financing such parties in the future.

It is evident from our examples that some of the perpetrators who were found guilty were slapped with competition bans. Either the clubs or athletes were barred from engaging in sports activities for a while as a punishment for the violation of the law. This not only hurt their career but also their reputation.

In an instance where Kenyan Premier League (KPL) club Tusker FC conceded four penalties in their 5 2 loss, the use of technology would come in handy to confirm the decision for awarding the penalties. The use of either goal-line technology or Virtual Assistant Referee (VAR) mitigate the undeserved penalties and even assess the goals to be given or overruled.

Video solutions are a huge selling point when it comes to ensuring fairness and justice. Videos allow you to rewind and play footage in slow motion to get accurate visualization.

Sky-Scout argues that the use of video is an investment and not an expense and it would assist in building the integrity and credibility of football leagues.

When perpetrators of this ‘disease’ are found guilty, they should be fined heavily so that they are not tempted to indulge in such matters in future. When salaries are cut or budget reduced, the financial impact to sponsors, advertisers and the clubs too is massive. This would ensure that each party in their agreement is accountable to their partner and since they do not want to jeopardize their brand, working relationship and deals, they become careful in their operations with each other.