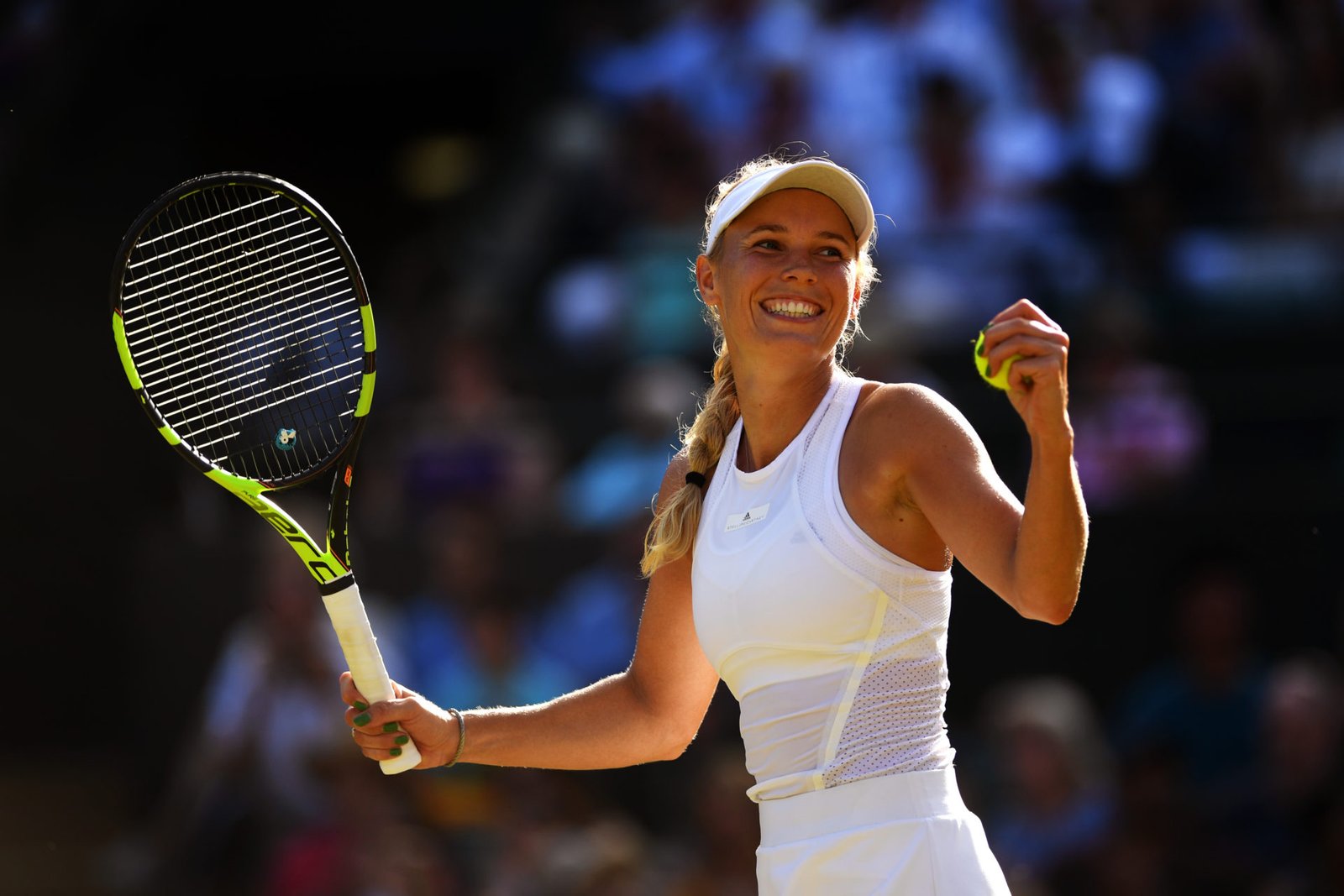 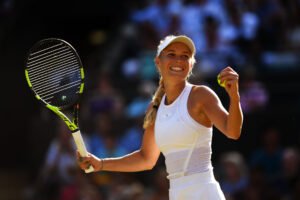 Her parents are Piotr Wozniacki and Anna Wozniacki. She has one sibling named Patrik Wozniacki.

Caroline is also a former world No.1 in singles and first achieved the top ranking for the first time on 11th October 2010. This made her the 20th player in the Open Era and the first woman from a Scandinavian country to withhold the top-ranking position.

Caroline is best known for her footwork and defensive abilities.

She won the 2006 Wimbledon girls’ singles title and was voted the WTA Newcomer of the year in the year 2008.

Previously, she had reached two Grand Slam finals at the US Open, falling to Kim Clijsters in 2009 and to her best friend Serena Williams at the 2014 US Open.

Caroline also bagged the season-ending WTA Finals in Singapore in 2017 beating the celebrated tennis icon Venus Williams. This is after finishing runner-up to Clijsters at the 2010 event.

On 6th December 2019, she announced that she would retire from professional tennis, following the 2020 Australian Open.

She later retired on 24th January 2020 following a third-round loss to Ons Jabeur.

Caroline, being one of the most celebrated and talented tennis players and thus has a high net worth.

The estimated net worth of the tennis star is $ 50 million as per the updated details in the year 2021.

According to Celebrity Net Worth, Caroline earned around $10 to $20 per year from both on-court winnings and endorsements.

This is indeed a high amount that would be wished by many athletes. She inspired many others to reach this target.

Huge brands have always targeted the most celebrated athletes to market their products as this would ensure impressive sales and fame in the whole world.

Caroline is one of them, several brands have endorsed her and have collaborated to improve the market sector.

Some of the brands that have endorsed her include; Adidas, Yonex, Rolex and Sony Ericsson.

Caroline has as well ventured into conducting business with various companies. She has worked with companies like Babolat, Lavazza Dubai Duty-Free, she has marketed for the US Vitamin firm and Danish Company E-Books.

Caroline has always offered to serve the community with acts of humanity with her main focus being to support and empower youth, especially young girls.

She has helped organize USANA and WTA’s annual ‘Aces for Humanity’ campaign, whose mission is to provide critical nutrition to the less fortunate.

She is also an ambassador for the Oriflame Charity whose mission is to empower children.

“Other charities Caroline supports include the Tohoku Charity, UNICEF Spain Committee, FERO Foundation, and Champ’Seed Foundation. These charities lay emphasis on those affected by natural disasters, helping young tennis talents who lack the financial resources necessary to reach international levels, and other such pursuits.” 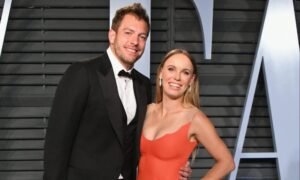 Caroline Wozniacki and her husband Lee.[Credit/ftw.usatoday.com]

Caroline dated Irish professional golfer Rory McIlroy from 2011 to 2014. In November 2017, she revealed her engagement to former NBA star David Lee and they married in 2019.

Caroline has 1.4 million followers on Instagram (@carowozniacki) and 3 million (@CaroWozniacki). Both pages are verified.