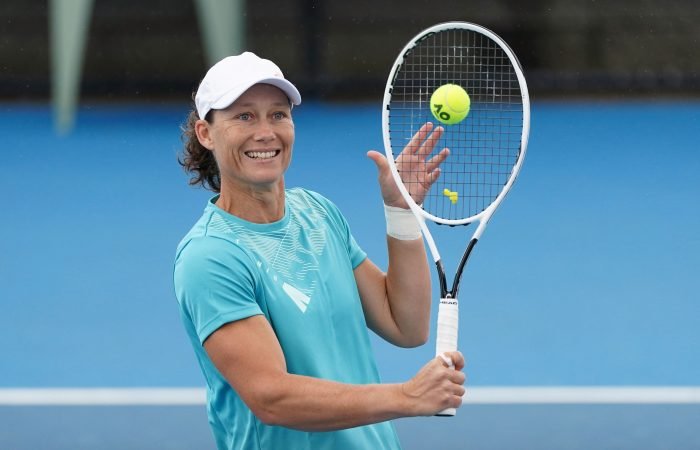 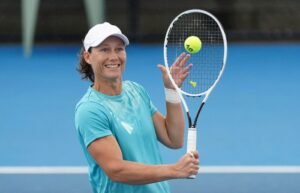 His parents are Dianne Stosur and Tony Stosur. She has two brothers named Dominic Stosur and Daniel Stosur.

The tennis star is a former world No.1 in doubles, a rank she first received on 6th February 2006 and held that for 61 consecutive weeks. She is also a former top ten singles player.

For 452 consecutive weeks, Stosur was a top-ranked Australian Singles player, from October 2008 to June 2017. She was also ranked inside the top 25 for a period of nine straight years.

She has maintained commendable work and has won a combined total of 38 titles on the Women’s Tennis Association Tour which is 9 in singles, 26 in doubles and 3 in mixed doubles.

As they say, hard work never goes unrewarded, Stosur has garnered over $ 19 million in prize money in her career.

Stosur has one Grand Slam singles title that she acquired at the 2011 US Open, where she outdid Serena Williams. She became the first Australian woman since Evonne Goolagong in 1980 to

Stosur, according to reports has an estimated net worth of $18 million as of the year 2021.

The most quantity of her wealth has been acquired through her professional tennis career. She made $19, 037,221 from the tennis career as prize money according to reports.

Samantha is definitely one of those who receive a high salary based on their performance in the court and off-court.

According to Celebrity Net Worth, Samantha receives a salary of $ 1 million per year.

Like many other athletes or tennis players, Samantha also sails in the boat of many huge endorsements which contribute to her pocket.

Apart from playing tennis and working with brands, Samantha is also an Australian TV presenter.

She has also given a hand in several investments. She deals with real estates and many other businesses according to reports.

Compassion to humanity is highly regarded in society and thus Samantha has offered to be part of the good reputation.

She has taken part in charity work including participation in the USANA True Health Foundation which ensures quality health care to society.

She has also taken part in Dylan Alcott’s 24 Hours of Wheelchair Tennis which helps people who are wheelchair-bound.

Dylan started this initiative as he himself is wheelchair-bound after he was born with a spinal cord tumour.

Samantha has a partner called Liz Astling and the two has a baby girl called Genevieve alias Evie. The baby was sired on 16th June 2020 as was disclosed by Samantha on her Instagram handle.

Among the things owned by Stosur are an apartment in Brisbane, Queensland in Australia, and a Mercedes Benz collection.

Stosur has 35.6 K followers on Instagram (@samstosur) and 35.1 K on Twitter (@bambamsam30) and both pages are verified.