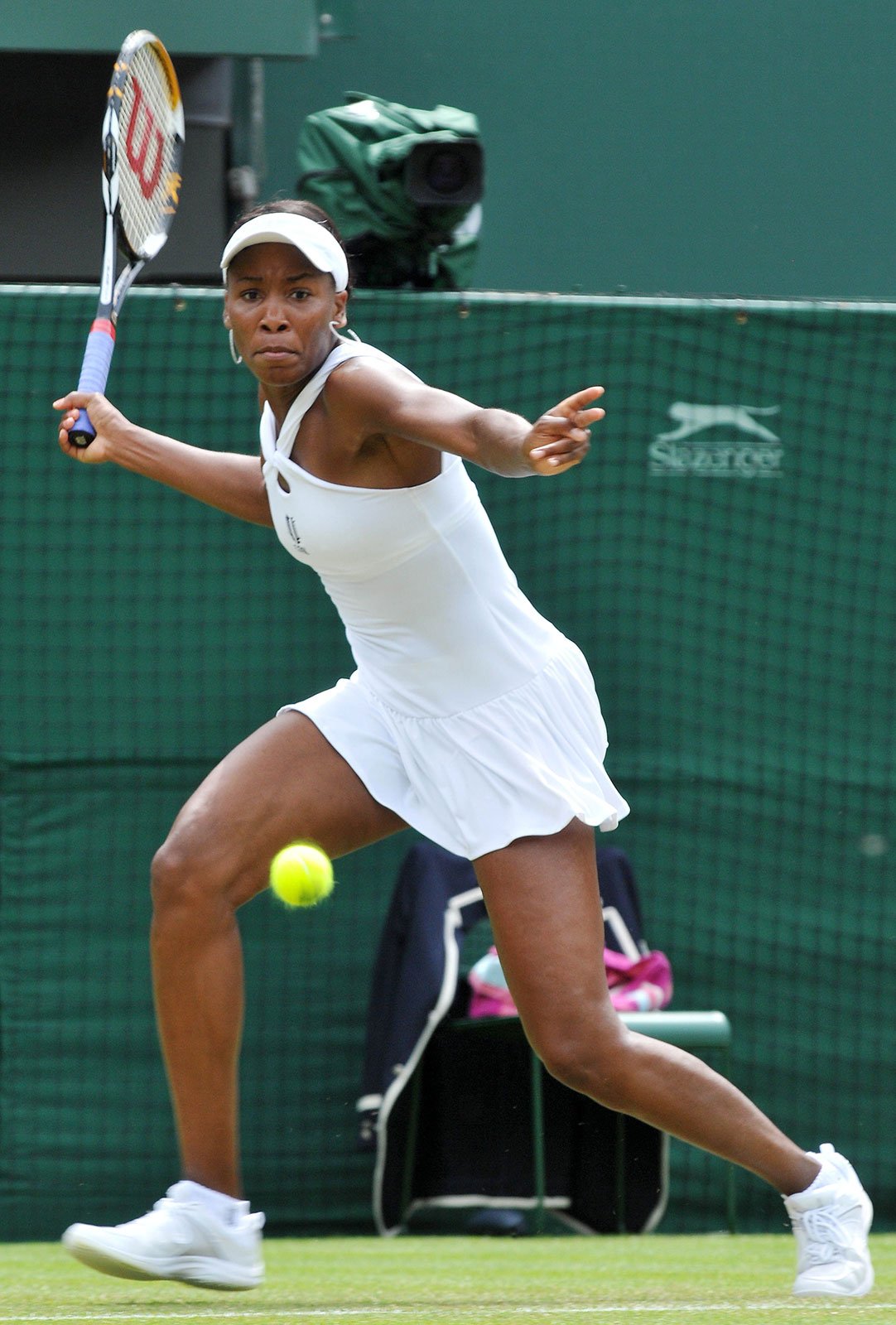 Venus Ebony Starr Williams an American professional tennis player and former world No. 1 in both singles and doubles has cast out sexism and stereotypical men who view tennis as male-dominated sport. Williams who is generally regarded as one of the all-time greats of women’s tennis was speaking with Vogue where she said sexism has eroded many sectors of society.

“There is always the belief that women’s tennis is not as important as men’s.”

The Tennis star challenged men to accept women competition in all aspects of life and not to allow sexism dictate the progress of a society.

“I won my last Wimbledon title in 2008 and have won four Olympic gold medals over the course of my career. I refuse to let this belief affect my success. And we must not allow this to dictate the progress of society. Sexism is no more a problem for women than racism is for a black man.

Men must understand that gender equality is an issue that concerns equal opportunities for women, it does not mean that they have to leave power,” she added.

The seven times Grand Slam winner began the 2021 season by participating in the Melbourne tournament, where she beat Arantxa Rus before losing to Petra Kvitova in two sets.

At the Australian Open Venus lost in a match against Sara Errani with a score of 6-1 6-0 after overtaking Kirsten Flipkens where he sustained an injury that almost prevented her from continuing.

The American champion played her last semifinal in a Grand Slam event at the US Open 2017where defeated Vikoria Kuzmova, Oceane Dodin, Maria Sakkari, Carla Suarez Navarro and Petra Kvitova, before giving in to the young compatriot Sloane Stephens with a score of 6-1 0-6 7-5.

Today officially at the 79th step of the official WTA ranking, Venus occupied the top of the world ranking for a total of 11 weeks. She challenged her sister Serena for the last time in the second round of Lexington 2020, losing in a comeback in the third set.

At the WTA 1000 in Miami, Venus Williams was defeated by Kazakh Zarina Diyas. The 40-year-old n. 79 of the world she played her first tournament since the Australian Open in Miami and she has failed to win two consecutive games from Cincinnati 2019 on reaching the quarter-finals.

The battle for equal pay in tennis started from the outset in 1968, when the sport was made ‘open’  or fully professional. It’s the reason why, five years later, Billie Jean King established the women’s Tennis Association (WTA) to unite and strengthen the voices of women tennis players around the world.