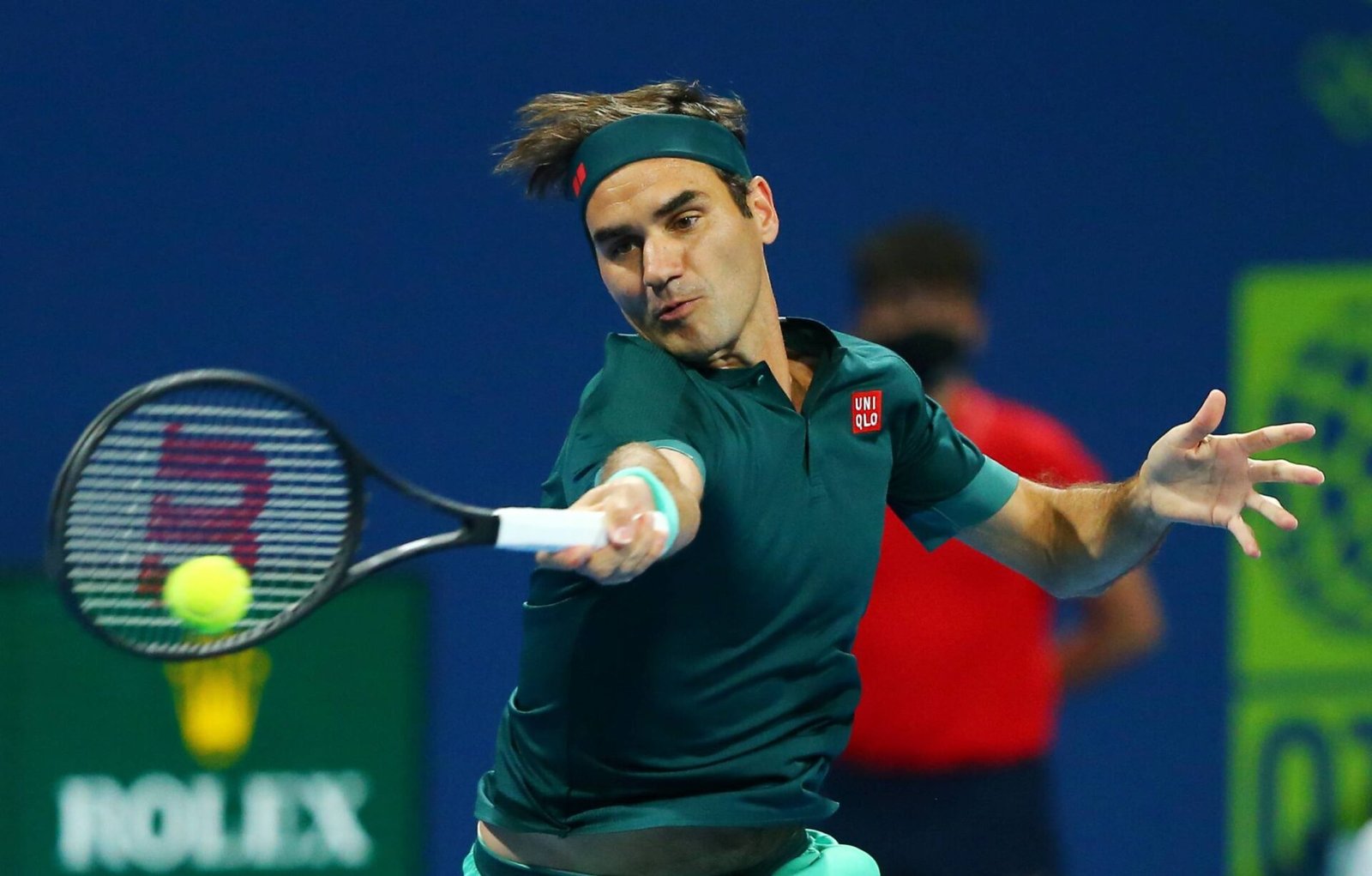 Roger Federer is a professional Swiss Tennis player born on 8th August 1981 at Basel, Switzerland. His parents are Robert and Lynette and he has one sister named Diana.

He started playing at the age of 8 years and has since been ranked at the sixth position in the world by the Association of Tennis Professionals (ATP).

He is most celebrated for his prowess in the tennis field having won 20 Grand Slam men’s singles titles.

Growing up, Federer always had his idols who he looked up as his role models. They include; Stefan Edberg, Boris Becker and Pete Sampras, the three who has commendable performance in the Tennis world.

Federer is ranked among the top 10 in the list of the world’s highest-paid athletes according to Forbes’ list. He had a total earning of $106.3 million in the year 2020.

According to Celebrity Net Worth, Federer has a net worth of around $450 million

“As of this writing, his total Association of Tennis Professionals (ATP) career earnings are $129 million. That’s the second-highest amount earned in tennis history behind the roughly $145 million earned by Novak Djokovic.”

Apart from his tournament total earnings, Roger has an earning of at least $600 million from endorsements so far in his career.

The oldest endorsement he has bagged in 2021 was struck by Rolex Company which is reportedly worth $15 million.

Other endorsements that Federer has earned are from companies like Uniqlo clothing company worth $300 million, Credit Suisse, Lindt amongst others.

Federer the world iconic Tennis player has been the world’s highest-paid for the first time ever having a total earning of $106.3 million in pretax earnings over the last year, according to Forbes.

Just like any other man, Federer has an adorable family, that is a wife and four children, who are a set of two twin pairs.

Federer married his wife in the year 2009 who goes by the name Miroslava ‘Mirka’ Vavrinec.

The couple got the first pair of twins in the year 2009 who are Myla Rose and Charlene Riva while in 2014 they were blessed with boys named Leo and Lennart alias Lenny.

Feder married Mirka on 11th April 2009 at Wenkenhof Villa in Riehen near Basel, surrounded by a small group of close friends and family.

In the year 2003, Federer founded the Roger Federer Foundation which has invested over 28.5 million in educational programs in Africa and Switzerland reaching out to 650,000 children.

“The Roger Federer Foundation (RFF) is a charitable foundation. It works with carefully selected local organizations in long-term partnerships. It supports the development of individual skills, searches for innovative solutions and acts in a targeted way in order to improve the children’s situation over the long term.”

Roger’s house is situated on Lake Zurich in Switzerland and it has a worth of $8.1 million. It was purchased by Federer’s family in the year 2014.

The Roger Federer house is a three-storey home with two separate apartments for guests.

Among other assets owned by the Swiss maestro are;