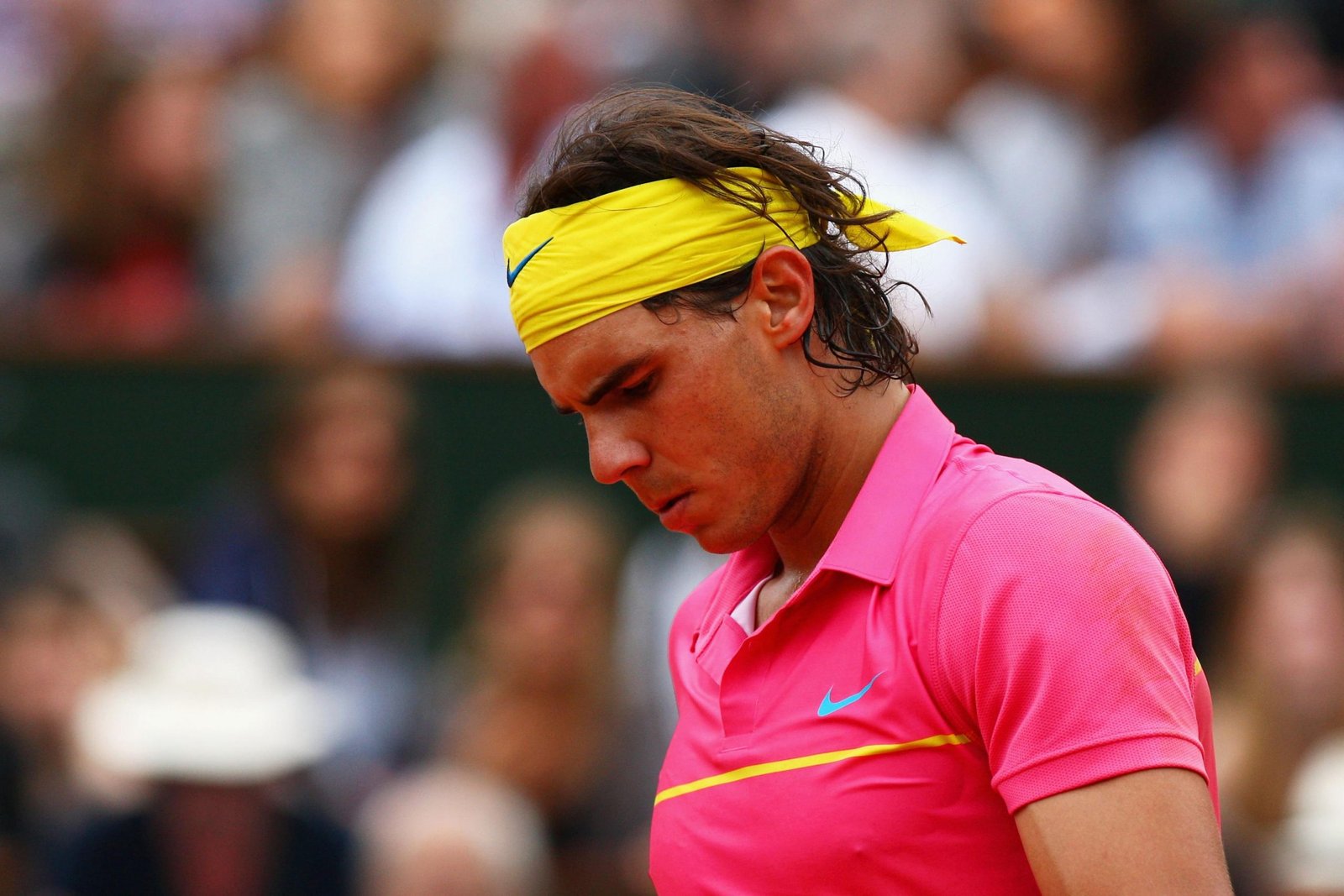 Rafael Nadal has pulled out of  Spain’s ATP Cup tie against Australia scheduled to take place in Melbourne on Tuesday.

The World Number Two, according to 2021 Men’s Tennis ATP Rankings, is suffering from a lower back issue.

The 34-year-old just pulled out of the competition with less than a week for the Australian Open.

Spanish international Nadal tweeted on his official account: “Hi all, we have decided with #TeamSpain and my team, to not play today the first match of the @ATPCup here in #Melbourne since I have a stiff low back. Hopefully, I’ll be better for Thursday.”

It is a massive blow for the Spain team who are to play Greece on Thursday.

Rafa was scheduled to play the tie against Stefanos Tsitsipas to gain match fitness before Australian Open tournament kicks-off on February 8 to 21.

Nadal will be replaced by Spanish counterpart Pablo Carreno Busta, ranked No.18 in men’s singles by the Association of Tennis Professionals, for the Tuesday’s singles.