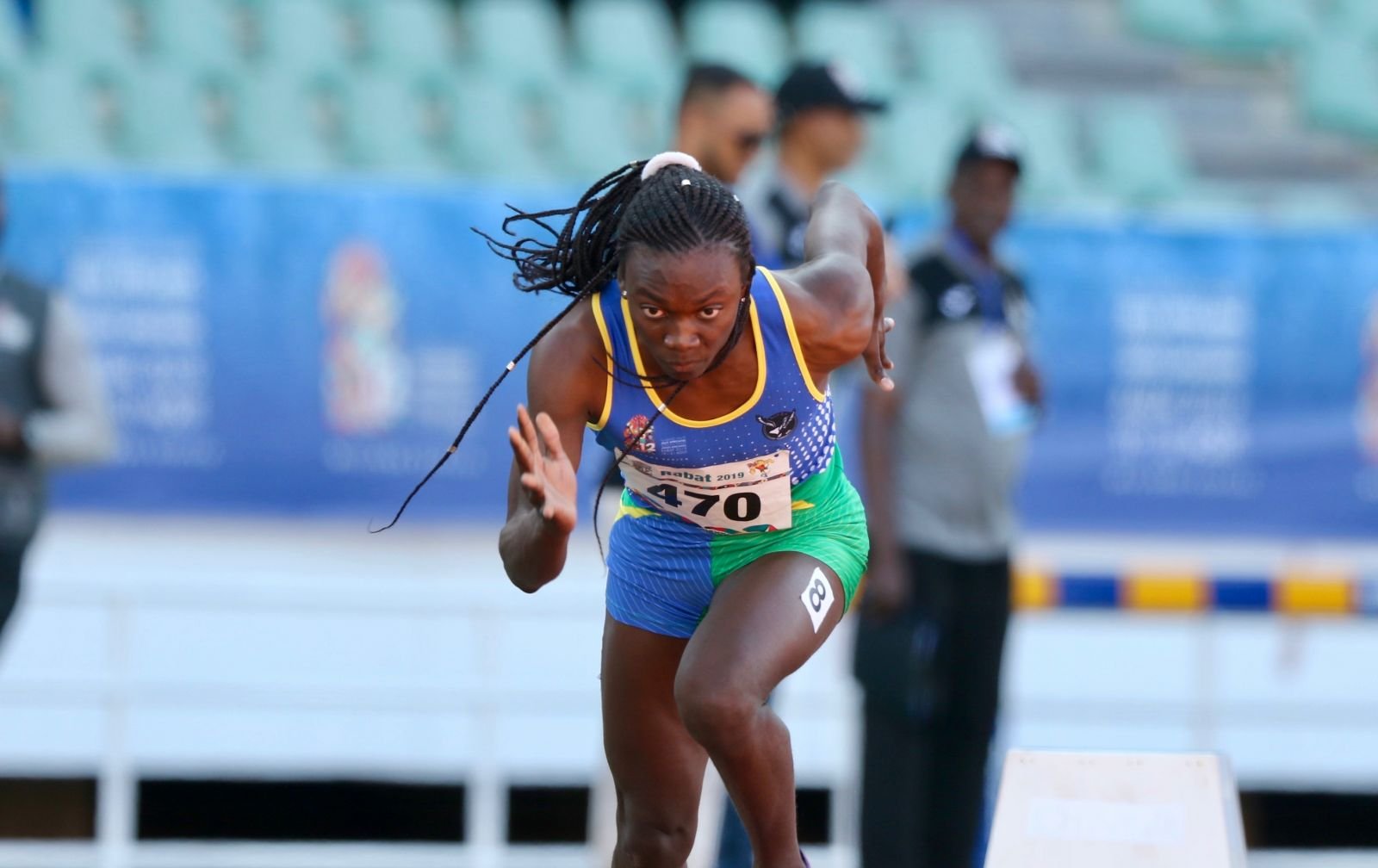 The athletics event was held in the country’s capital city Johannesburg.

Masilingi emerged victoriously in a time of 22.59 seconds. Both second and third spots were clinched with two South Africans.

Namibian Masilingi expressed her joy after winning the race and said she was happy with her time.

Talking to media outlet Xinhua after the race, the teenage sensation said, “I am very much happy with the result as it was not tough but, I managed to win the race.”

Having already featured in National Championships and All-African Games, Masilingi will represent her country in the rescheduled summer Olympic Games in Tokyo, Japan.

The Olympics were slated to take place last year but were postponed due to the worldwide pandemic that affected the sports industry globally.

Masilingi’s performance in the South of Africa is enough motivation as she gears for the Olympic Games to take place in a few months time.