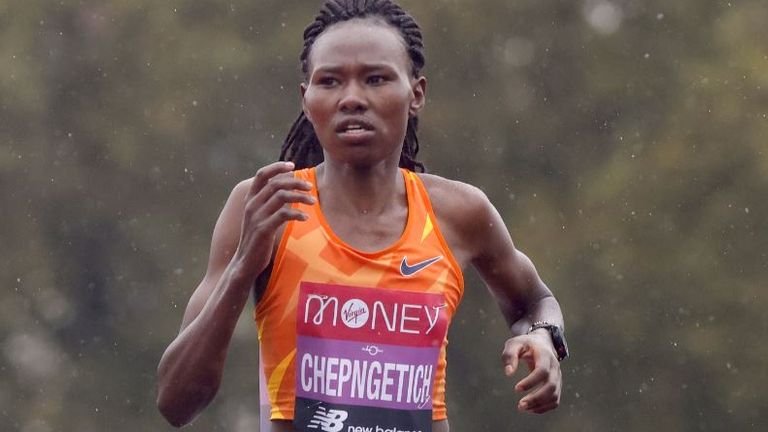 The current world marathon champion displayed a fine performance in the Istanbul Half Marathon 2021 as she broke the record.

The 26-year-old road racing athlete clocked 1:04:02, 29 seconds faster in her first competitive race of the year.

Ethiopian long-distance runner Ababel Yeshaneh set the now-beaten record in Ras Al Khaimah, UAE on February 2020 at 1:04:31. The new record has been smashed by 29 seconds.

It was Chepngetich third win in the N Kolay Istanbul Half Marathon, a World Athletics Elite Label road race. Her other previous victories in the women’s race include back in 2017 and 2019.

“I am really happy with this amazing result,” said a delighted Chepngetich. “The world record is something I have been dreaming about for some time and I am so happy to do it on the streets of Istanbul.”

Two-time 5000m world champion Obiri only came third in 64:51, behind 21-year-old Yehualaw who crossed the finish line in 64:40, only eleven seconds clear.

In the men’s race, world record holder Kibiwott Kandie won in a course record of 59:35 to make it a double for Kenya.

He overcame his countrymate Geoffrey Kamworor who came in second, and only four seconds shy of first place.