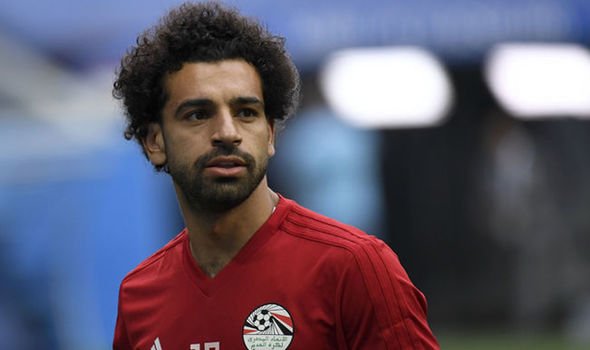 Mo Salah is set to travel with his national team Egypt to Kenya on Tuesday ahead of their 2021 Africa Cup of Nations (AFCON) qualifiers match.

The Pharaohs will knock horns with Harambee Stars on 25 March before playing Comoros four days later.

Liverpool Salah missed the opening game of the qualifiers against Kenya after sustaining an ankle injury.

Seven-times AFCON champions Egypt sit comfortably at the top of their Group 8 with eight points. A point against Kenya will guarantee them a place in the Cameroon edition.

Egypt will pack a host of talented and experienced Premier-League-based players including Arsenal midfield man Mohamed Elneny and Aston Villa Mahmoud “Trezeguet” Hassan, who are included in the squad.

Egypt coach Hossam El-Badry will be counting on 28-year-old winger Salah to lead the attacking line in the remaining games of the qualifiers.

The Egyptian tactician took over the head coach position in September 2019 to revive the team’s spark that is needed to win games.

Mo Salah, who was named Standard Chartered Player of the Month for February will be the keyman to watch in Egypt’s games.

He has been instrumental for his English club Liverpool in the Premier League having already netted 17 times and assisted thrice in his 28 matches with the Reds.

His goal-scoring prowess and lung-busting run will give Egypt an advantage. He has a sweet left-foot that can make a difference in decisive games.

His form with Premier League champions this season has not been as impeccable as a previous couple of seasons but he has proved to be a target man all the same.

Harambee Stars will be captained by Victor Wanyama who is familiar with the skills and experience of Salah on the pitch.

Stars will also have the services of Michael Olunga up front who has been in sublime form. He is a lethal attacker and can find the back of the net with ease.

Kenya beat Tanzania 2 1 in their friendly match and can bank on the performance to give their opponents a well-deserved match.