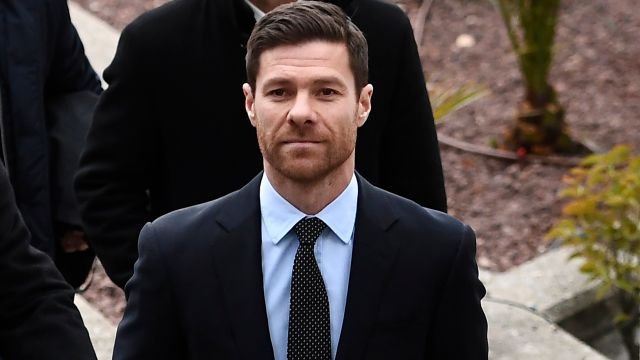 Former Spanish International Central midfielder Xabi Alonso is expected to take the seat as the next Borussia Monchengladbach Manager.

According to reports the former Liverpool, Real Madrid, Bayern Munich and Spain superstar, Xabi Alonso, will be named as the new manager as per agreement reached between him and Gladbach Board management.

Xabi Alonso is currently managing Spain side Real Sociedad’s B team and will be expected to return to Germany June this year to replace Marco Rose, who signed a deal last month to become Borussia Dortmund Manager at the end of the season after activating a clause in his current contract.

During his career Alonso had a fruitful season as a player whereby he won Champions League and FA Cup with English side Liverpool, He also won La Liga and the Copa del Rey with Real Madrid and three Bundesliga titles with Bayern after being signed by Pep Guardiola in 2014 and ended a glorious playing career three years later.

Xabi Alonso was also a key talisman for the Spanish side for over ten years and won the European Championships twice and the World Cup.

If he has half a good career as a manager as he did a player, then this might be the first step on a journey that could go right to the very top.

Gladbach have had a challenging course to the Champions League places at the end of last year, but have tumbled down the table since the start of the new year and currently sit in 10th place following a run of poor results.

Having also represented Real Sociedad, Eibar, Real Madrid and Bayern Munich, the 39-year-old worked under several high-profile coaches such as Rafael Benitez, Carlo Ancelotti and Pep Guardiola before retiring in the summer of 2017.

While completing his UEFA Elite coaching course, Alonso returned to Real Madrid to lead their U14 side before taking charge of Segunda Division B outfit Real Sociedad B in 2019.