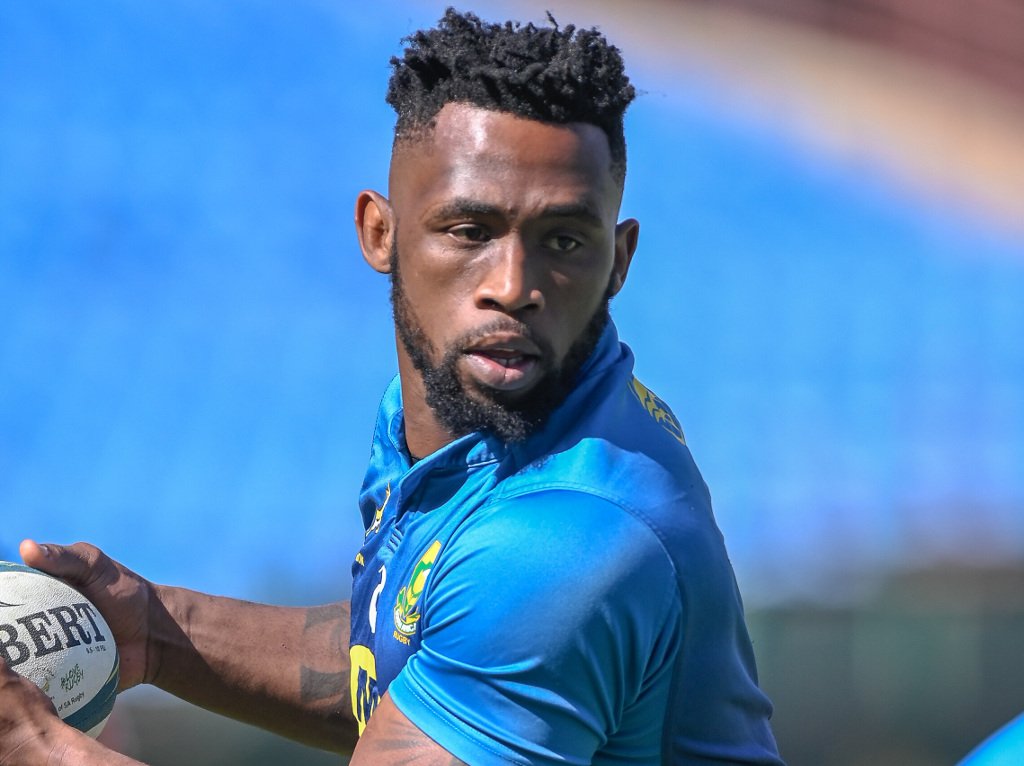 South African rugby union player Ox Nche is positive that the presence of Springbok captain Siya Kolisi in Sharks camp will boost the morale of players ahead of the Rainbow Cup.

“It is great to have Siya here, he has won the World Cup and brings so much experience,” Nche said.

“He wants to get better at his game and we will be watching him and how he prepares.

“Rugby is all about learning, and Siya himself wants to continue learning and improving.”

Kolisi will however not be involved in the preparation matches that begin this weekend to the end of March.

Nche went on to explain that, “Our aim over the next month or so (each SA team plays four matches) is to grow our set-piece depth, make it a better, and make sure everyone is on the same level.

We have to get the set-piece basics right now so that by the time we get to the competition we are ready.

We don’t want to be trying to fix things when the competition is underway.”

Sharks’ first preparation match will be against Griquas Jonsson Kings Park in Durban as they gear up for the European-flavoured Rainbow Cup competition.

The Bulls will tackle Eastern Province Elephants on Sunday at Loftus.

Sharks latest recruit Kolisi from Stormers will be out of action for six weeks as he looks to gain match fitness before he could step up in the pitch.

The Springbok Captain has been out of action in the better parts of last year coupled with injuries and Covid-19 reasons.

He requested to not be involved in games until he gets to the peak of his fitness levels as he embarks on rigorous training.