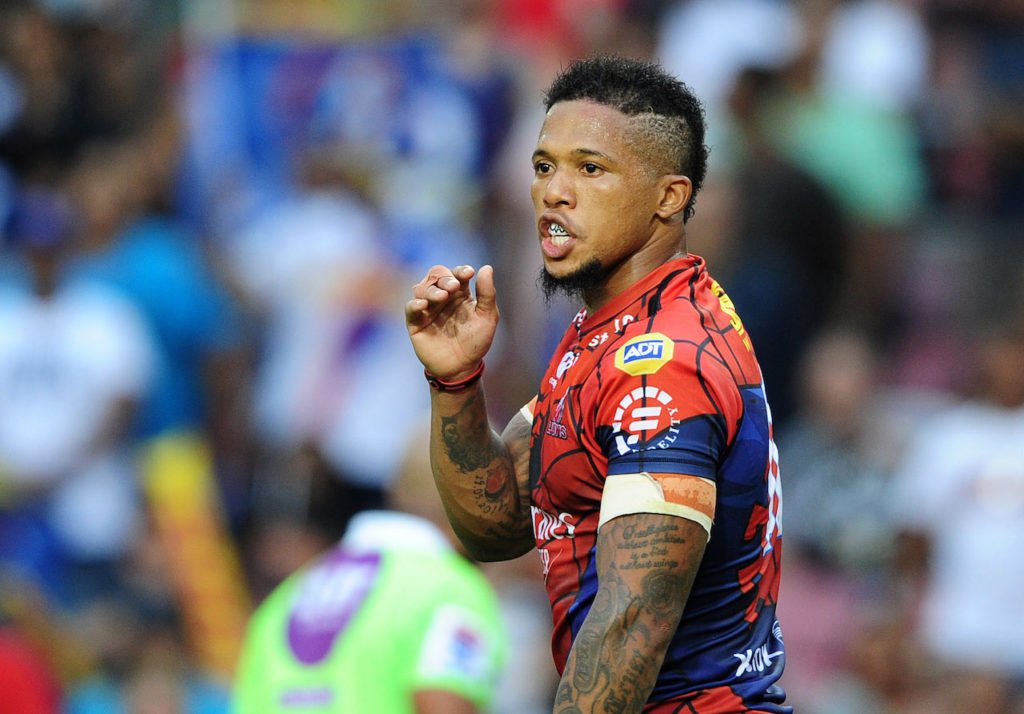 The Lions will be without influential playmaker and skipper Elton Jantjies for their Super Rugby Unlocked clash against the Cheetahs in Johannesburg on Saturday.

The flyhalf was ruled out of the match with a calf injury he picked up in training during the week.

As a result of Jantjies’ injury, Dan Kriel (centre) – twin brother of Springbok midfielder Jesse Kriel – will lead the Lions at Ellis Park, with Gianni Lombard taking over at flyhalf.

The match kicks off at 4.30 pm and will be broadcast live on SuperSport.

In the only other change to the backline this weekend, Wandisile Simelane comes in to rekindle his partnership with Kriel.

Among the forwards, MJ Pelser received the nod at flank in the only change to the pack.

The Lions have also been unable to draw on their full squad, as it was revealed on Thursday that nine players have been withdrawn due to Covid-19 concerns with two presenting symptoms.