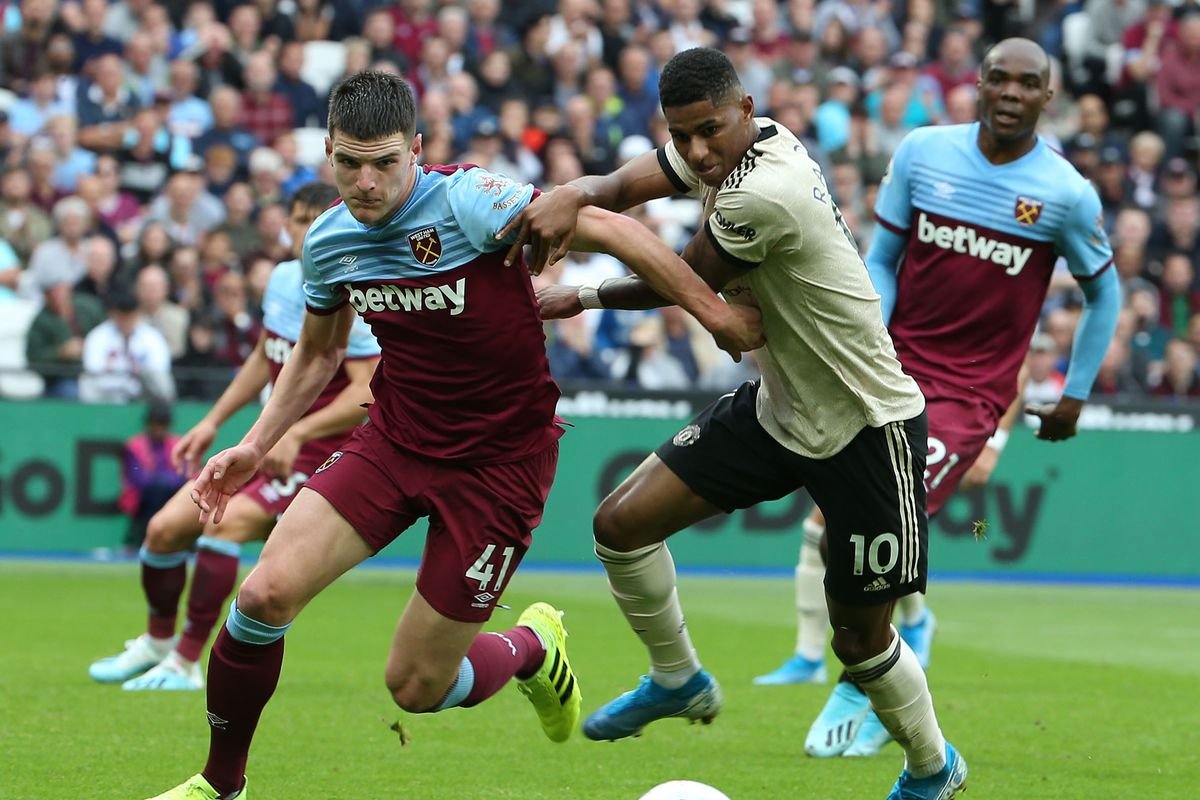 The FA Cup continues with the fifth round of the competition kicking off tomorrow.

Fresh from Premier League fixtures during the week and the weekend, clubs get back to action for the oldest national football competition in the world.

The Reds Devils’ forward Anthony Martial has a stunning record against the Hammers, finding the back of the net six times and providing three assists in ten appearances against the Irons.

However, in the last four appearances against David Moyes’ men, he has not scored.

United have won their last eight FA Cup home games and despite their 3-all draw against Everton over the weekend, they look pretty sharp.

They have not lost to West Ham in their last three FA Cup ties against West Ham and they are the favourite in tomorrow’s game.

West Ham have failed to register a win against United in their last 15 games, losing 11 and drawing four.

United sit second in the Premier League log table with 45 points while the Hammers sit sixth with 39 points.

Other fixtures tomorrow include Burnley who welcome Bournemouth.