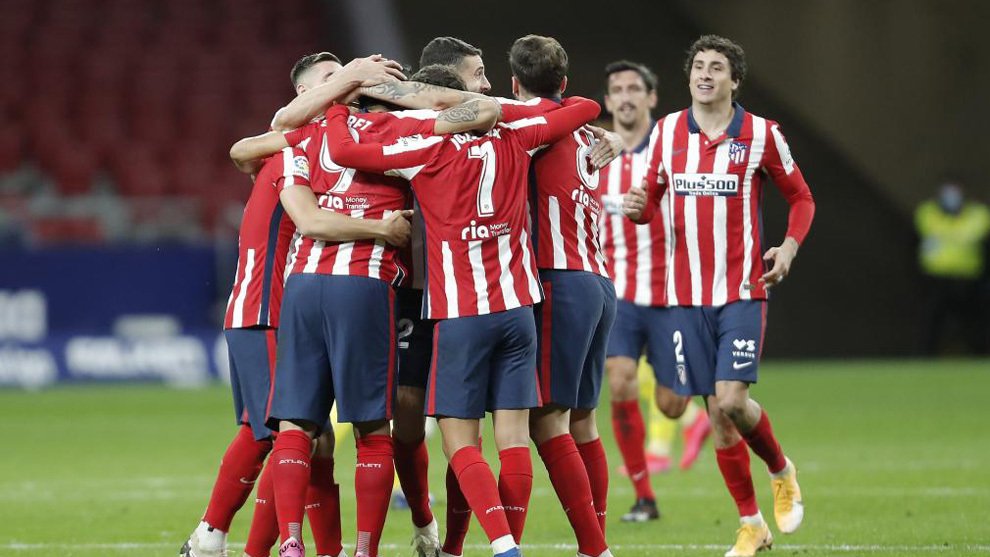 Chelsea and Atletico Madrid may have to play their first leg of their Champions League last-16 tie either at Poland or Romania.

The first leg was scheduled to be played at Wanda Metropolitano Stadium, Atletico’s Madrid home soil.

However, Spain’s tough travel sanctions will force both clubs to look for a neutral ground.

The prevailing pandemic has tightened the travel restrictions especially from those arriving from the United Kingdom.

It hence means that the Blues will not be able to head to the Spanish capital for their competitive European match in the Champions League.

As it stands, the travel measures may be extended beyond February 16.

The match is scheduled to be played on February 23 but not on Atletico’s backyard.

Atletico, who are the home team for the first leg, need to pick an alternative venue.

According to The Sun, the La Liga leaders are eying at Arena Nationala in Bucharest, Romania as one of the destinations.

The facility has a capacity of 55,634, but will not accommodate all fans due to the pandemic restrictions.