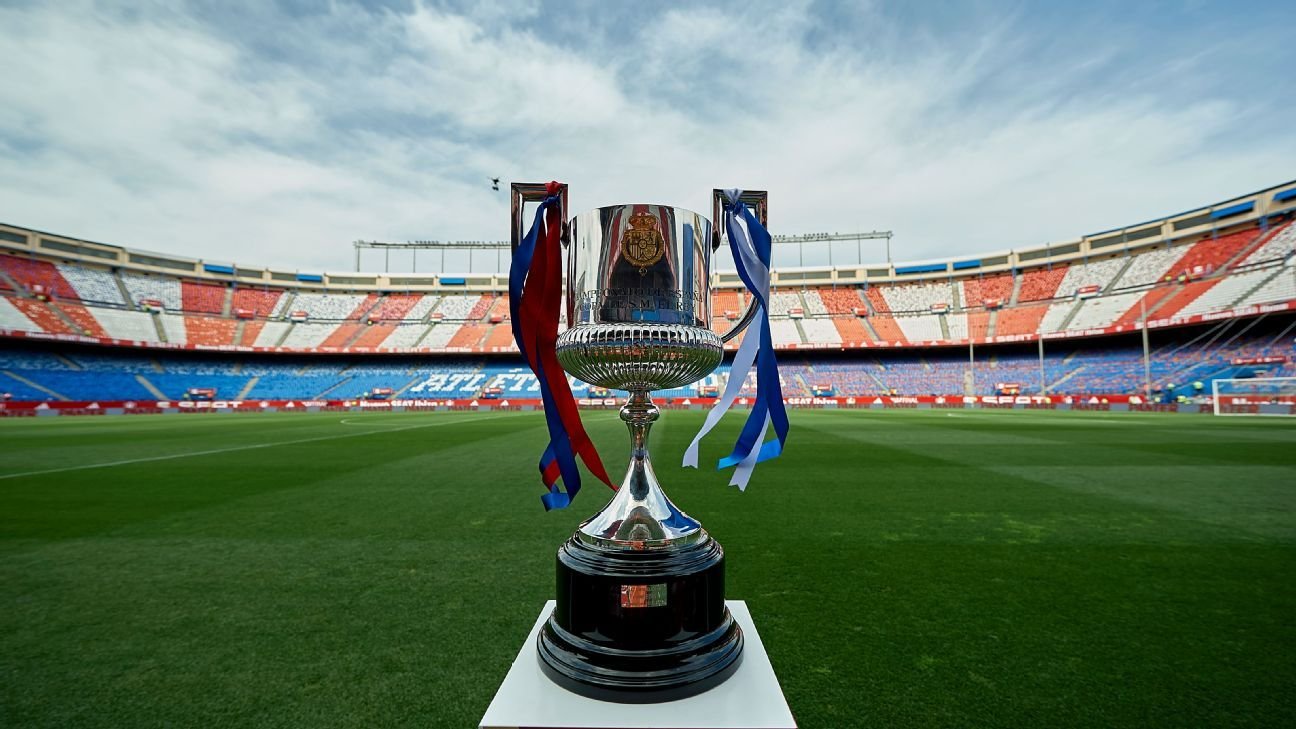 Levante held Athletic Bilbao to a 1-all draw in their first leg of the Copa del Rey semifinal on Thursday.

It was Levante’s first semifinal of the La Copa in 86 years, with a result that gives them an advantage in the reverse fixture.

The second leg is set to be played in March and the hosts Levante will be looking forward to making it to the finals for the first time in the club’s history.

Athletic Bilbao, on the other hand, will be desperate to book a spot in the final for the second time in a row.

Athletic were staged to play Real Sociedad in the final of last season’s Copa del Rey but their match was cancelled due to coronavirus pandemic.

The two will knock horns to determine the winner of 2019/20 Copa del Rey competition in April.

Athletic entered this year’s semifinals as the favourite against Levante, having already won the Spanish Super Cup in a final against Barcelona after defeating Real Madrid in the semis.

The visitors broke the deadlock in the first half when Gonzalo Melero scored in the 26th minute to put Levante ahead.

However, the midfielder had to be withdrawn in the second half with an apparent injury.

The hosts, Athletic, bounced back and got an equaliser in the 58th minute, thanks to Iñaki Martínez header.