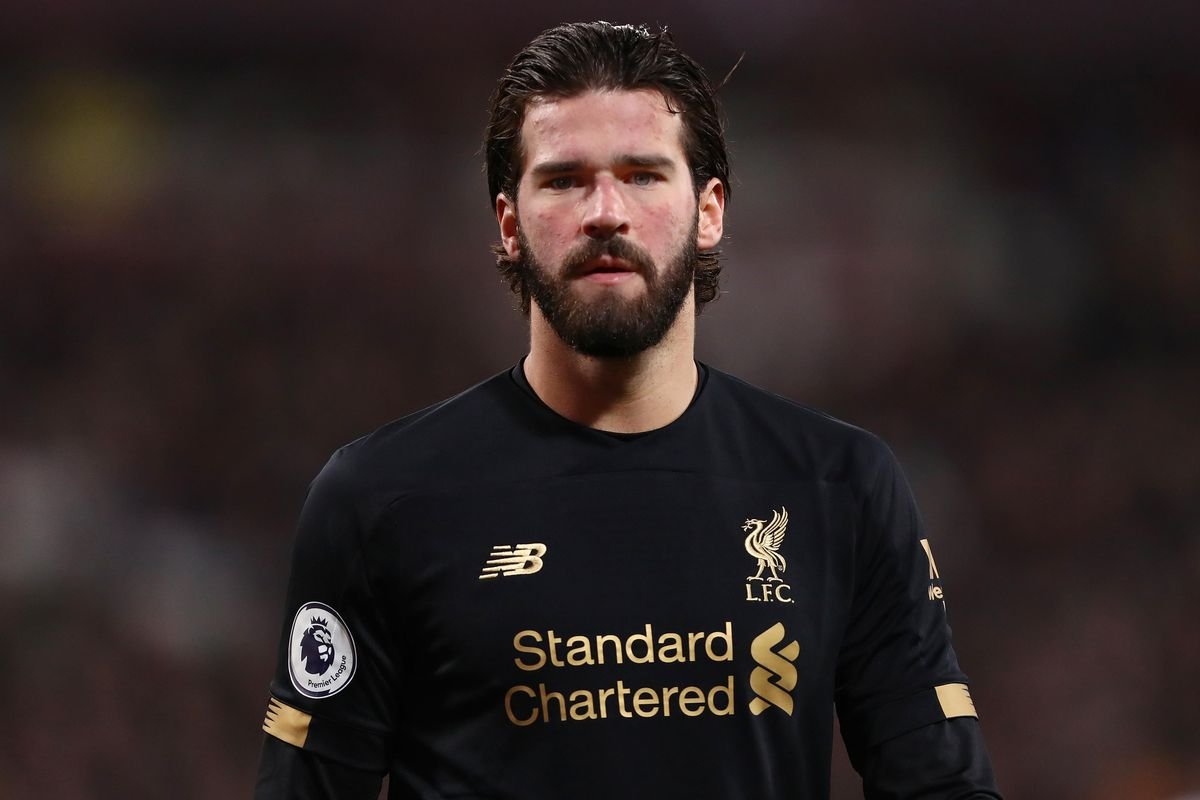 Alison Becker’s father is dead. The family of the star goalkeeper has woken up to the saddening news of the demise of their beloved father whom police say his body was found after drowning to death. According to reports this morning the the father to Liverpool’s number one goalkeeper died aged 57 years after drowning.

The Reds star’s father had been reported missing after he went swimming in a lake at around 5 p.m. local time, with search teams from the local police department and fire department going out around 9:30 p.m.

After a couple of hours later Becker’s body was found by a friend and employee of the family estate.

Tributes have started pouring in after the sad news to the Liverpool goalkeeper this morning.

Alisson Becker has proved to be a dependable number one goalkeeper for Liverpool since his arriving from AS Roma in 2018. It is now the difficult time for Jurgen Klopp imagining how the manager will surely now be giving him the chance to take a break from playing if he wants.

This sad news comes barely months after Klopp’s mother also recently passed away, and these tragic events away from the pitch really put things in perspective after Liverpool recent in generally poor form.

According to the Brazilian police the body of the deceased father to the Liverpool goalkeeper was found after drowning in lake that he went swimming near his vacation home in southern Brazil.

Dorotio Machado Filho, the inspector of police in Lavras do Sol, said Jose Baker, 57, was swimming near a dam on his property when the accident happened Wednesday afternoon even as the officers ruled out the suspicion that he might have been murdered.

Alison Becker was named the best goalkeeper in the world in 2019. His younger brother Muriel plays at Fluminense, Brazil.

Our thoughts are with Alisson and his family at this difficult time, and plenty have taken to Twitter to send their condolences after this deeply sad news to wake up to this morning.