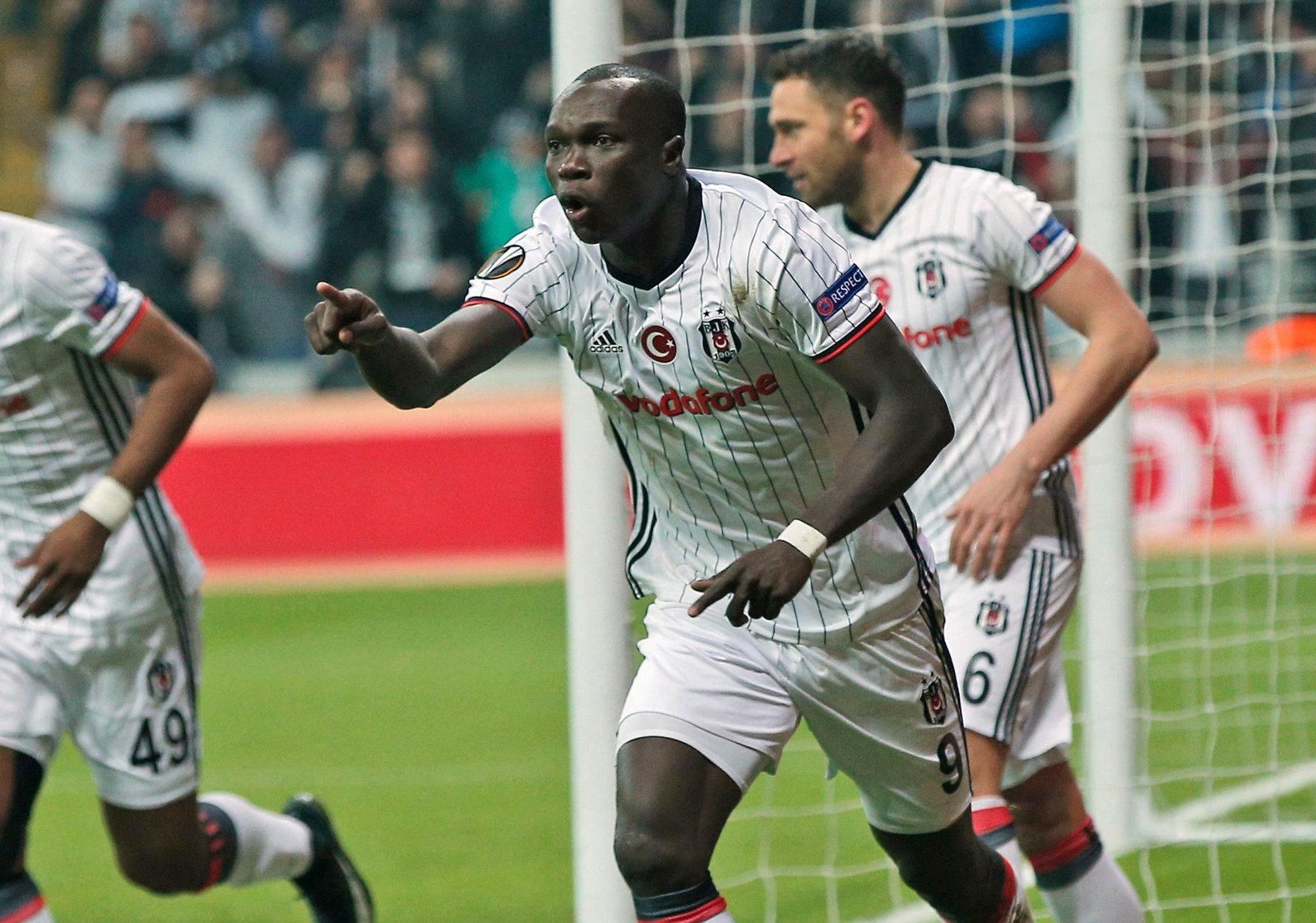 After selling their most expensive player in club history, Sebastien Haller, the Hammers are in the market for a new forward.

Haller joined Eredivisie club Ajax after the Dutch champions agreed on an offer with West Ham for the 26-year-old.

Since joining Besiktas from Liga NOS club Porto over the summer, Aboubakar has been on fire for the Turkish club.

The Cameroon international has scored nine goals and provided two assists in 13 matches in all competitions in the 2020/2021 season.

His contribution to the team has found the club sitting in the first position in the Super Lig.

However, the club is experiencing some financial crisis and due to Aboubakar’s nature of his contract, the club may have to offload him to suitable buyers.

Besiktas acquired the 28-year-old on a free with his contract expiring at the end of the season.

However, the club has the option to extend his stay at Vodafone Park.

Before joining Besiktas on free, Aboubakar played for the club on loan from Porto.

During his stay, he netted twelve goals in sixteen appearances.

With 20 goals in 63 international caps, the Super Eagles player is a lethal forward.

The Hammers were as well interested in Arsenal’s wonder kid Eddie Nketiah but it is unlikely the Gunners will sell their exciting talent.