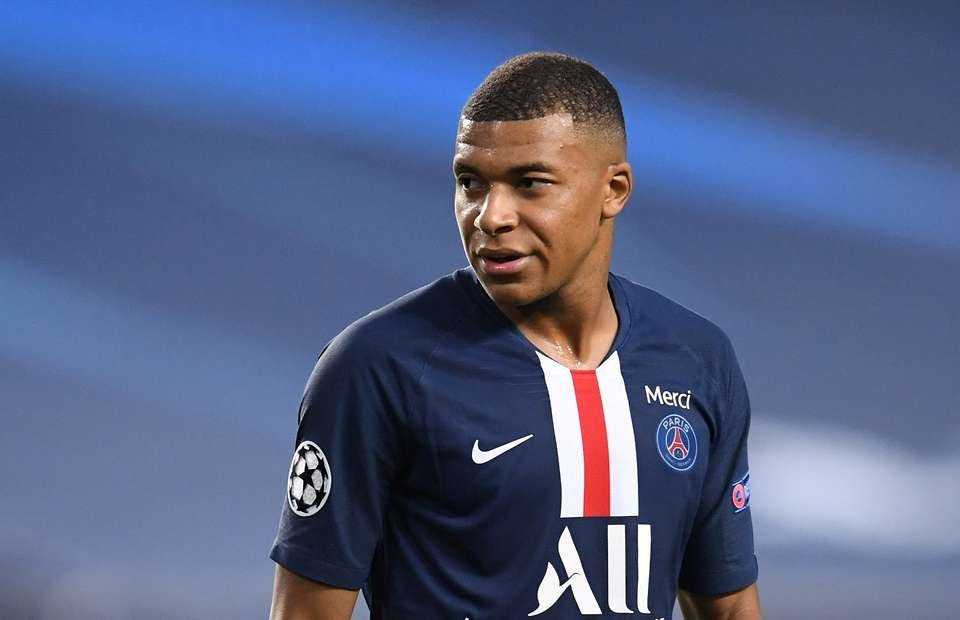 French Ligue 1 leaders Paris-Saint Germain (PSG) could be plotting to sell one of their star key players Kylian Mbappe.

There have been rumours of a potential switch from Paris with the preferred destination being La Liga with Real Madrid.

According to reports, Mbappe and counterpart Neymar have their contracts running out in the summer of 2022.

With both forwards remaining with only 18 months in their contracts, there has been no news of the club tabling a new deal.

None of them will be putting pen to paper in a new deal in the coming months.

This means they will remain with one year in their current contracts and come January 2022 the can begin pre-contract negotiations with any team.

PSG’s Sporting Director Leonardo Araujo has said he will not beg any player to stay in the club, hinting that they are ready for transfer business.

However, new manager Mauricio Pochettino in a recent interview revealed that he would like French international Mbappe to remain at the club for a long time.

Nevertheless, should the sensational striker fail to sign a new contract by the summer, which he has said in recent interviews that he is not thinking about just yet, PSG would look to sell him other than lose in on a free.

PSG would definitely get loads of money from the selling of Mbappe as well as Neymar even with a year left on their contracts.

Former AS Monaco forward Mbappe has his eyes set on Real Madrid and it is a question of when and not if, he will join the Galacticos.

The only way PSG will not hand Mbappe a new contract is if they land Norwegian international Erling Haaland to the club.

Alongside this, there are talks of Barcelona forward Lionel Messi possibly joining the French champions.

The move could be unlikely due to the Financial Fair Play (FFP) rules, as PSG would suffer to afford the wages of Neymar and Mbappe on new contracts and Messi as well.

Hence, PSG will have to let go of Mbappe or Neymar to fund the move for Messi.