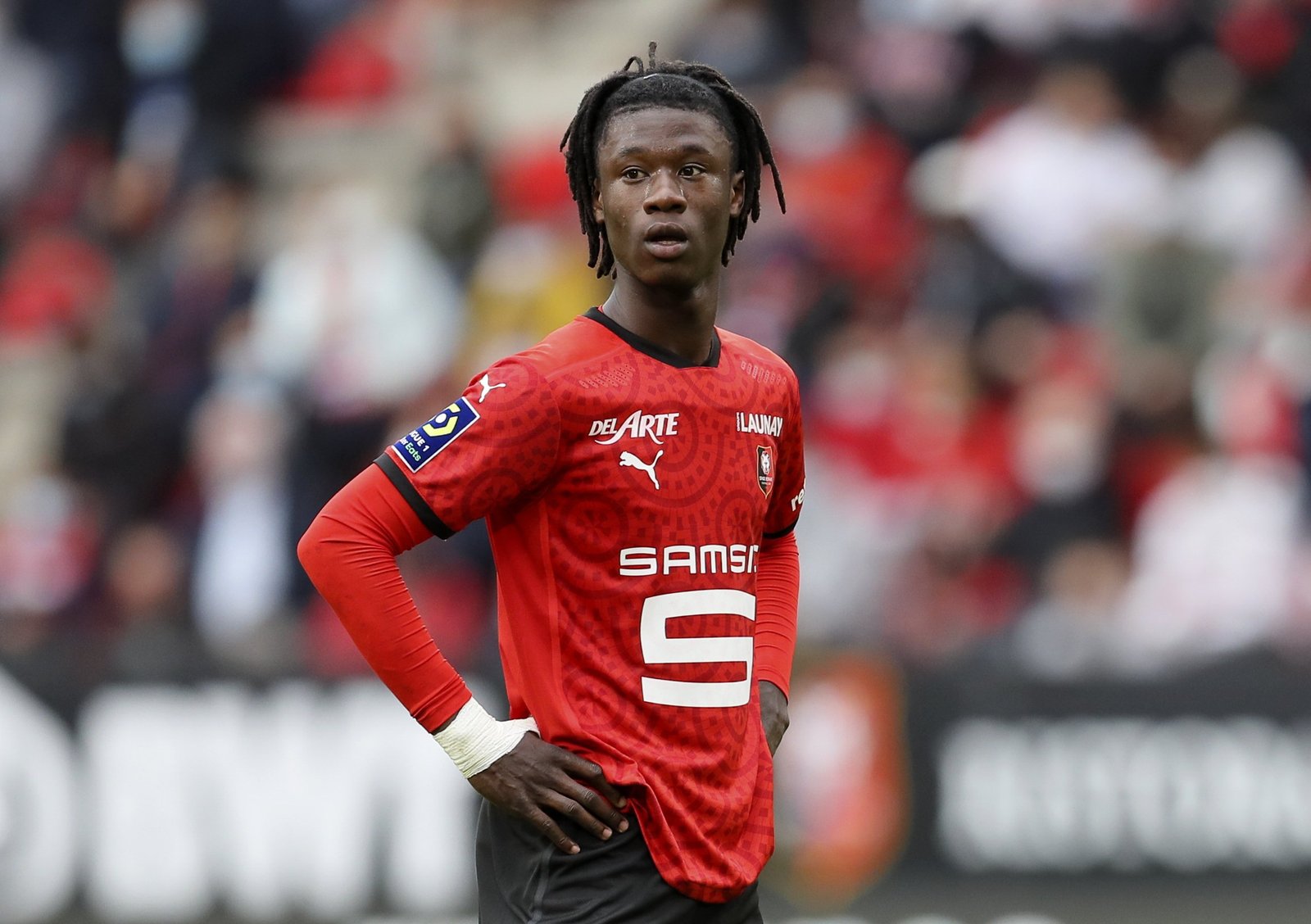 The midfielder is Madrid’s top signing for the Galacticos who have been sniffing around for a while now.

The club’s president Florentino Perez and coach Zinedine Zidane have agreed to land the teenage sensation next transfer window.

The Spanish giants’ midfield despite having prolific midfielders is full with fairly aged players.

Luka Modric who joined the Los Blancos in the summer of 2012 for a £30 million transfer fee from Tottenham is already 35-years-old.

German maestro Toni Kroos is just 30-years-old but has not been as sublime as he was a few seasons back and some fresh legs would be pivotal in the park.

Federico Valverde is the only promising youngster in the middle of the park and with the addition of Camavinga, it would give Zidane more options.

Brazil international Casemiro has also been an important player in the squad as a defensive and holding midfielder.

However, Camavinga could also relive the Selecao star from back to back defensive duties as he can fill in the gap for him.

Zidane has been given the green light to sign the France international but other European clubs are interested in the services of Camavinga.

As expected, Premier League outfit Manchester United are interested in the Angola-born star, as they are involved in every big signing in the past.

Nevertheless, a move to the Old Trafford would be highly unlikely, as the Reds just signed Donny van de Beek from Ajax and have enough depth in that part of the pitch.

Ligue 1 champions Paris-Saint Germain (PSG) are also monitoring Camavinga’s situation and could lure him should he want to remain in France.

Other potential suitors include Juventus and Bayern Munich who could land him after departing with Spain international Thiago Alcantara to Premier League champions Liverpool.

At only 18-years-old, Camavinga is one of the top rising midfielders in modern football and would definitely get game time at the Spanish capital.

His relationship with football legend Zidane could be more than enough force to lure him to Madrid, as they build a young promising squad for the future.