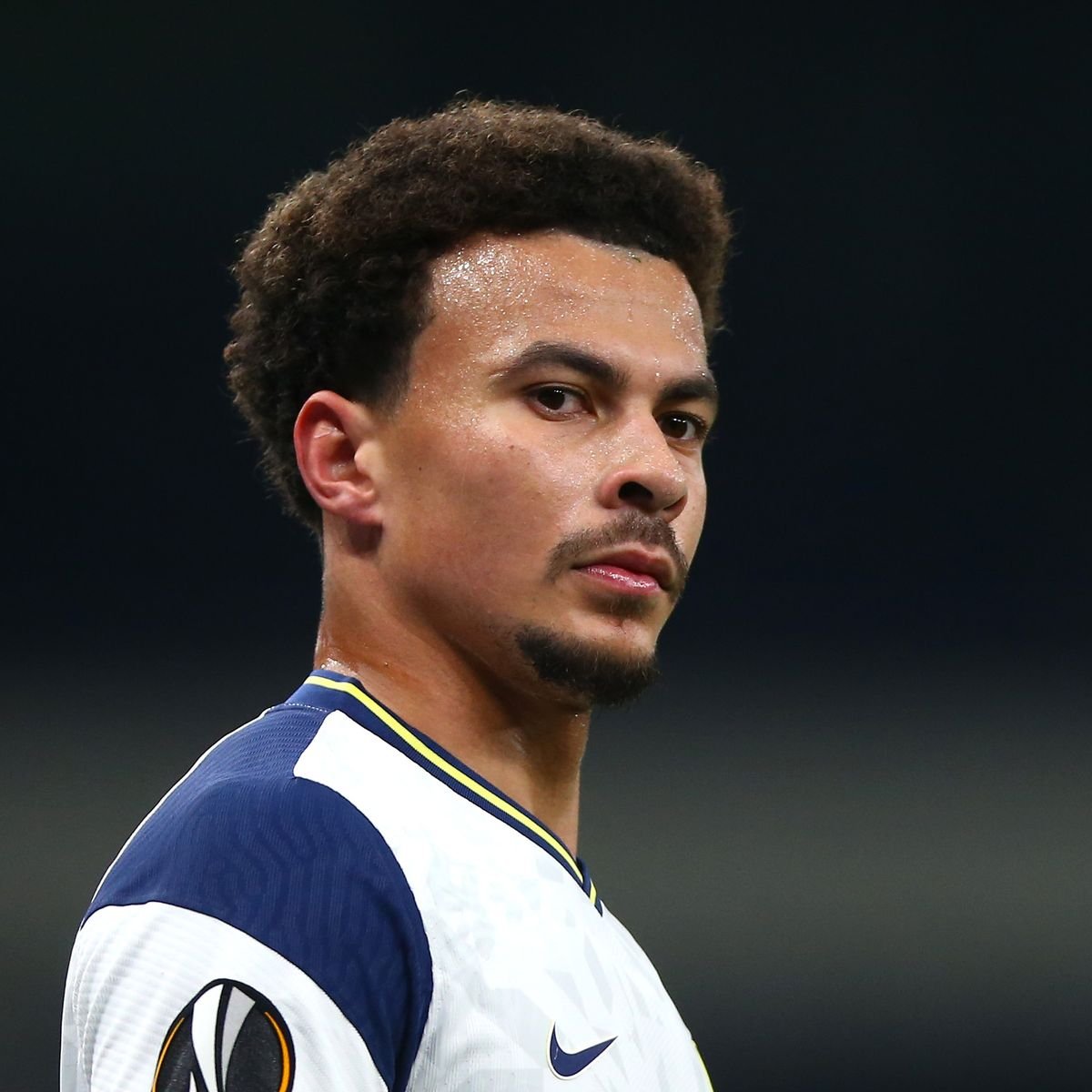 Both Everton and Newcastle United are determined to knock horns as they look to sign Tottenham Hotspur player Dele Alli.

The Englishman has fallen out of favour with Spurs coach Jose Mourinho, that has seen him start only one Premier League game this season.

The 24-year-old was linked with a potential loan move away to Ligue 1 outfit Paris-Saint Germain (PSG) in the summer.

However, the Toffees and the Magpies are in the race to keep the England international in the Premier League.

Despite their interest in Alli, Spurs chairman Daniel Levy has come out saying he would prefer sending their starman abroad.

Moving to a mega-club like PSG would be ideal for the attacking midfielder but would be dependent on the guarantee of playtime.

The French champions boast of a host of star footballers and would be hard for Alli to find regular time in France’s top-flight league.

Everton has been sensation under coach Carlo Ancelotti courtesy of the quality of players and the style of play.

He would most likely thrive with the amount of game time there to resurrect his football career.

At Newcastle United, it would perhaps be a step-down but with his quality on the pitch, he would most likely have regular minutes under his belt.

Both teams would benefit from his creativity and improve their squad depth with the young and bright talent as Alli.

He was one of the brightest prospects at Spurs and with the Euro competition knocking around the corner, he would need to make a decision fast.

His frozen situation at the club is more like Arsenal midfielder Mesut Ozil who has fallen down the pecking order at the Emirates.