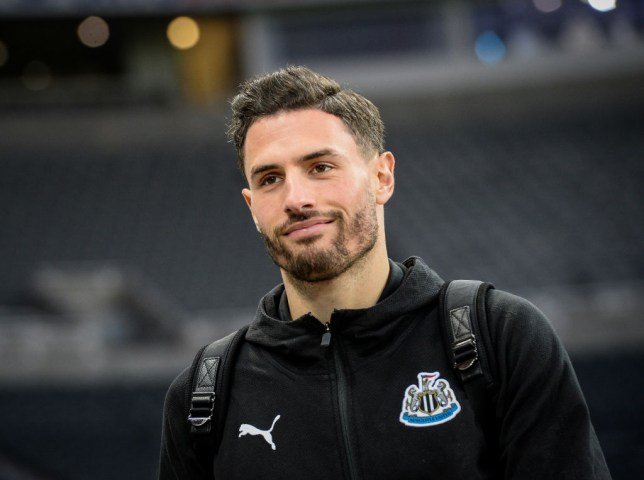 Serie A giants Inter Milan are plotting a summer swoop for Newcastle United defender Fabian Schar, according to Tuttosport.

The sports media said the Italian club is looking to strengthen their defence going forward.

Inter are looking at potential defenders to sign on pre-contract and the Magpies man is among the defenders in their shortlist.

Switzerland international Schar has played 67 games for the Premier League outfit since joining from Deportivo La Coruna in July 2018.

Schar has a one-year contract extension with the St. James Park outfit club but could turn the offer down in the search for greener pastures.

An offer from a club as Inter would be hard to resist, for a player who is at the prime of his footballing career.

Under Antonio Conte, the 28-year-old has a chance to play in the Champions League as well as challenge for the Serie A title and other trophies.

The Italian coach is known for taking ‘reject’ players and transforming them to get the best out of their abilities.

He has worked with ‘flopped’ Premier League players such as Ashley Young, Romelu Lukaku and Alexis Sanchez.

Some Italian clubs were reportedly keen on him at the time, and the club was willing to sell him for around £11 million.

His agent and Newcastle held talks in regards to the Swiss’ future at the club but no agreement was reached.

Should the situation remain unchanged, Schar will not be lack of options once his contract expires and becomes a free agent.