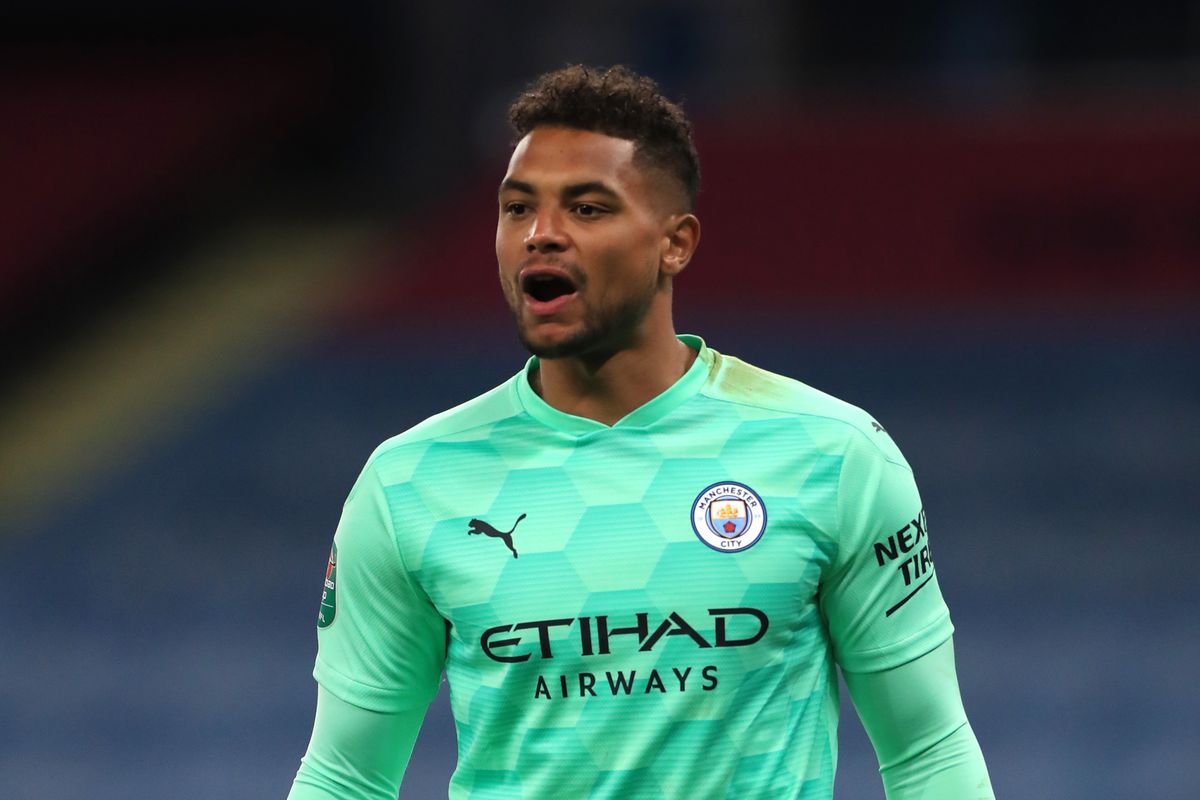 Zack Steffen remains to be United States Men’s National Team (USMNT) number one goalkeeper despite not showing his worth at club level.

The Manchester City shot stopper will start on goal for United States against Wales in Swansea on Thursday.

The 25-year-old, who has only made two appearances since December, has leapfrogged 36-year-old Brad Guzan, 29-year-old Bill Hamid and 31-year-old Sean Johnson as the No.1 keeper heading into the start of 2022 World Cup qualifying next September for United States.

U.S. coach Gregg Berhalter has even backed Steffen saying, “He has a great opportunity to play at one of the best clubs in the world and he´s behind one of the top three goalies in the world.

“I think in that environment every day is helpful. It´s helpful to a certain point.”

Last season, he missed out on the second half of the Bundesliga campaign on loan to Fortuna Düsseldorf with a knee injury.

He has spent most of this season on City´s bench after taking over from Claudio Bravo as Ederson´s backup.

However, that has not deterred his attitude and determination to strive and be better.

According to Daily Mail, the American goalkeeper said on Tuesday, “I´m really happy with where I´m at right now.”

“I want to be on the field, but I´ll keep working hard and keep pushing those guys in front of me and they´ll keep pushing me,” he added.