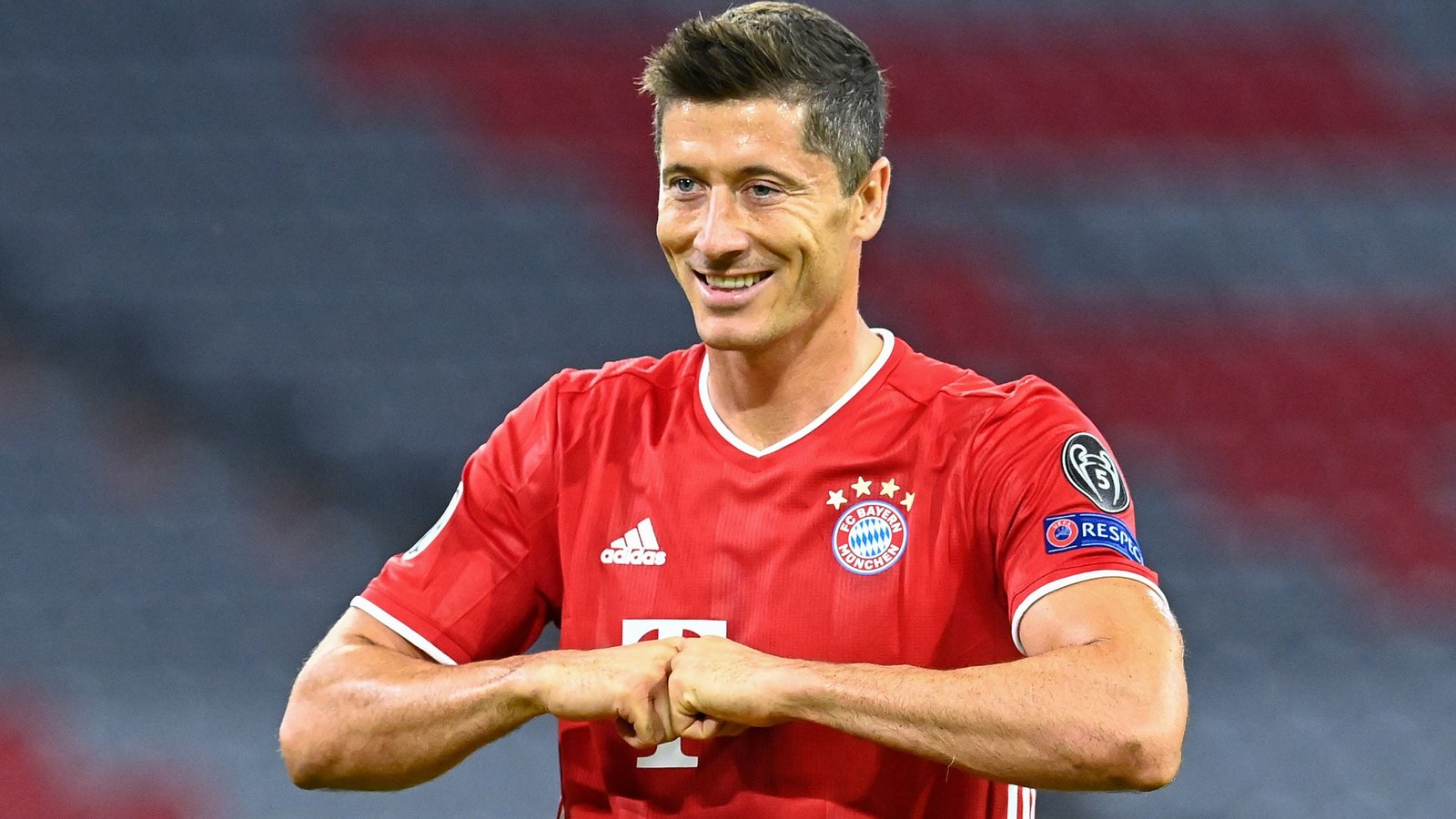 32-year-old Lewandowski had an incredible 2019-20 season with 29-times Bundesliga champions as he netted 55 times in 47 appearances for the German giants.

The lethal Polish star wrapped up the incredible season by winning a treble with Bayern.

The former Borussia Dortmund player was tipped to clinch the Ballon d’Or Award in 2020 before lucrative football gala was cancelled.

Goal compiled the shortlist, ranking Lewandowski at the pinnacle of the list after reaching “his optimal level” in football.

According to Goal, Lewandowski said, “It feels very good — if you win an individual title, that’s another nice extra.

“Football is a team sport, but these additional awards mean a lot to me, too.

“It shows that the hard work you put in every day will one day pay off.

“As long as you play football, you have to stay hungry.

“After your career, you can think about what you have won.