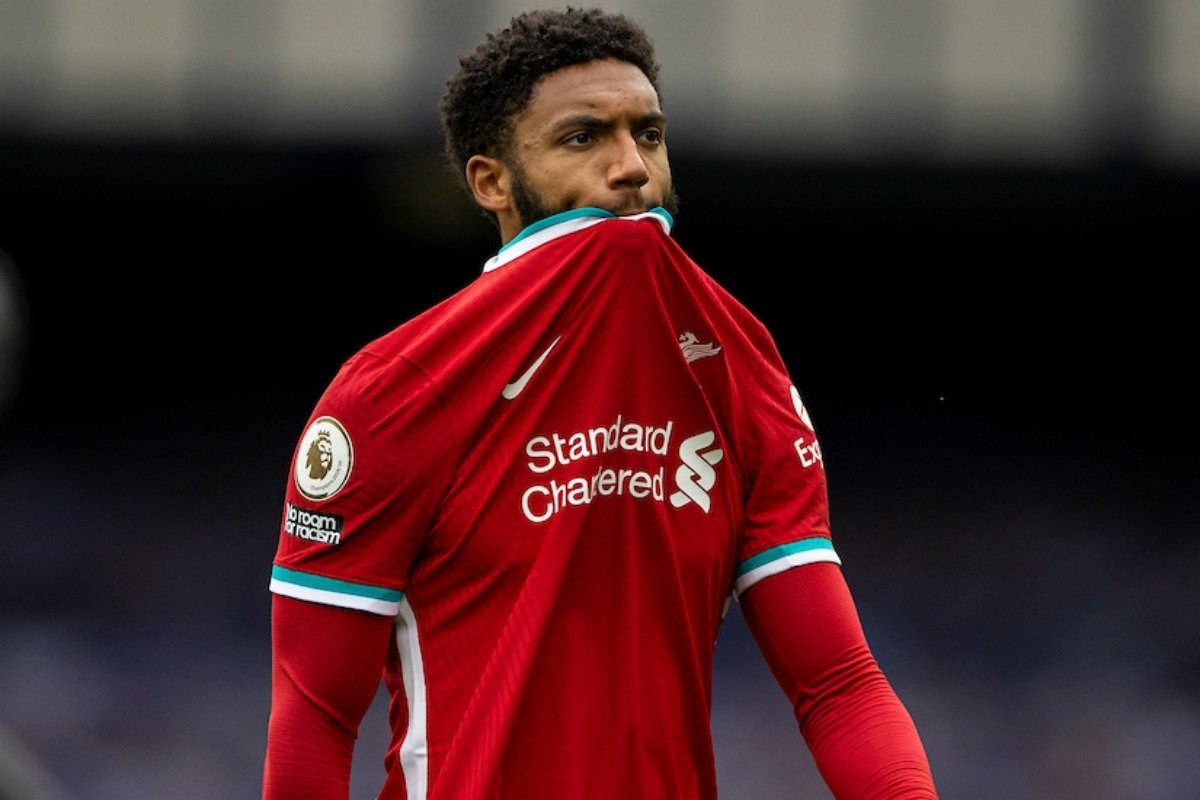 Liverpool defender Joe Gomez has withdrawn from the England squad after sustaining a knee injury during training on Wednesday.

England coach Gareth Southgate said the centre-half was in “fair bit of pain” and he is “hoping and praying” it is not a long term concern.

Accoring to media outlet SkySports, the Three Lions coach said, “I can’t tell you how serious it is because he is yet to have scans. What was upsetting was to see he was in a fair bit of pain, and the fact there was nobody around him when the injury happened.

“We just have to wait and see what the scans show, and we are all hopeful for him that it is not what it might be. But it’s not a good situation. I don’t see him being involved in the games with us, that’s for sure.

“My immediate thoughts are with him because he’s had some difficulties with injuries with him in the past. So we are praying it’s not going to be a long-term one. But we just have to see.”

The defender went down in Premier League champions’ 1-all draw against Manchester City at the Etihad and was replaced by James Milner in the second half.

23-year-old Gomez has suffered a history of injury concerns and would be a massive blow for Liverpool manager Jurgen Klopp who is under pressure with fixture congestion.

The Reds have already lost their influential centre-back Virgil van Dijk for the rest of the season due to injury.

They have also lost Brazilian Fabinho who was filling the gap left by the Dutchman but he is expected to be back in no time.

29-year-old Joel Matip is back to the squad but has fitness concerns and could be a blow in the long run for Liverpool.

It is now more likely than ever that Liverpool will cash in on a defender in January to alleviate the defensive issues at hand.

Dayot Upamecano and Ozan Kabak have been named as the the top targets.