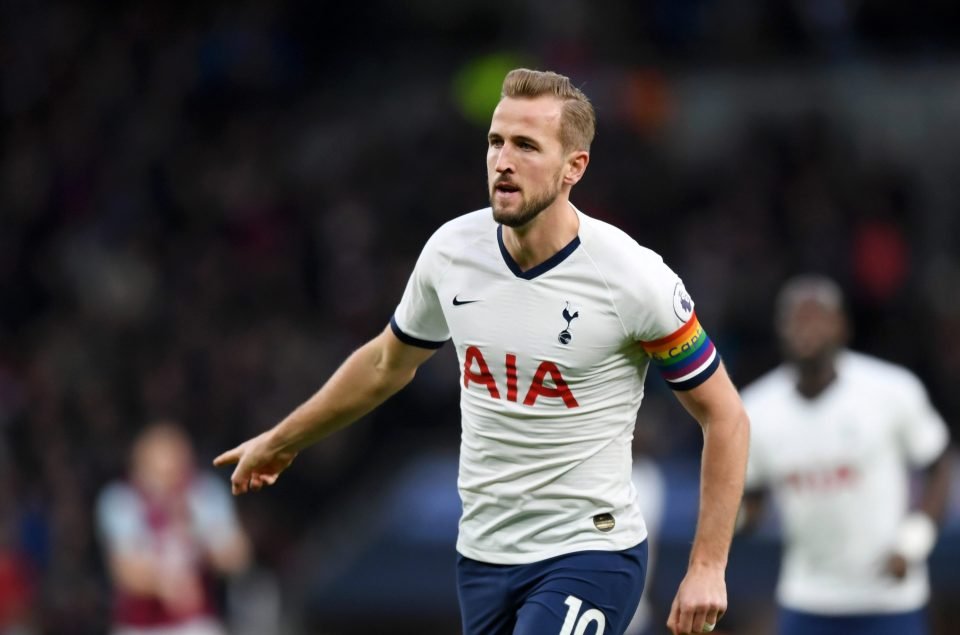 Harry Kane marked his 300th appearance for Tottenham Hotspur by scoring his 200th goal for the club.

The England international found the back of the net in Spur’s Europa League Matchday 3 of 6 against Ludogorets.

Spurs manager Jose Mourinho was under pressure after succumbing to a 1 0 defeat to Belgian side Royal Antwerp last week.

The Portuguese had no choice but to win last night’s game to put Spurs back on track in the European competition with a rotated squad.

The 27-year-old broke the deadlock in the 13th-minute netting Spurs’ first goal with a close-range strike assisted by Lucas Moura.

Kane returned the favour for the Brazilian wide man to double the lead for Mourinho’s men after the half-hour mark.

Real Madrid loanee Gareth Bale was close to sealing his second goal since returning to the North London club with a bouncing free-kick that was saved by goalkeeper Plamen Iliev.

Summer signing Carlos Vinicius replaced Kane in the second half, and the Brazilian came close to scoring his first for the club but blazed his strike over.

However, Giovani Lo Celso scored the third after Ludogorets had pulled one back to end any comeback hopes for the hosts.

Kane is 66 goals away from Tottenham’s all-time record, held by Jimmy Greaves.