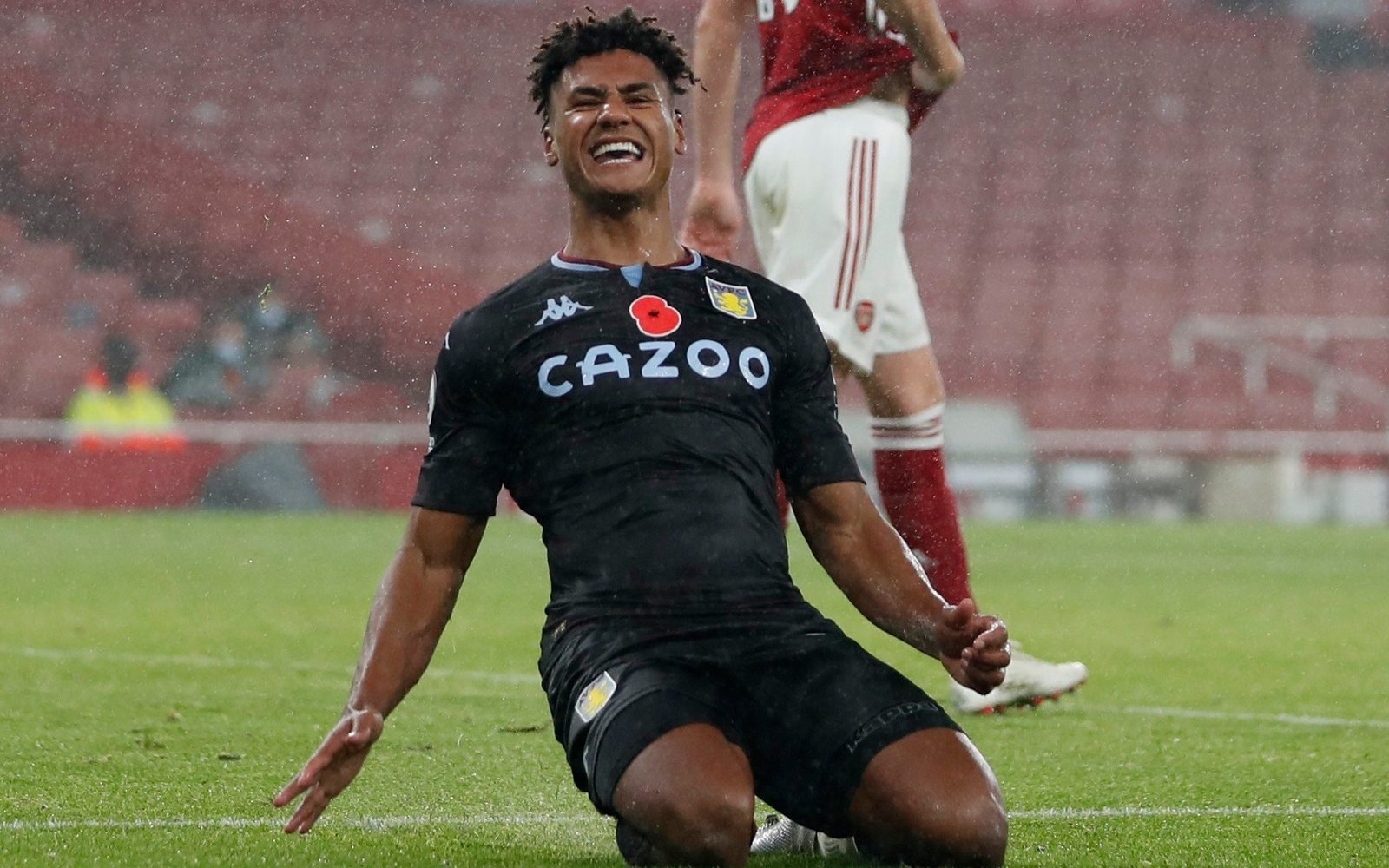 After suffering back-to-back Premier League defeats against newly-promoted Leeds United and Southampton, Aston Villa were back to winning ways.

The Lions were back on track with a massive 3 – 0 victory against a very unimpressive Arsenal side.

The Villa club-record signing Ollie Watkins was again on target scoring a brace against the North London club on Sunday.

The visitors had taken the lead through John McGinn earlier on before the goal was ruled out for a harsh offside.

Bukayo Saka, under pressure from Mahmoud Trezeguet unintentionally turned in Matt Targett’s cross to give Villa the lead in the 25th minute.

Nicolas Pepe, Alexander Lacazette and Rob Holding could redeem themselves but they blew their goal-scoring chances well wide off the mark.

Their wastefulness did not go unpunished as 24-year-old Watkins scored twice in quick succession to take Villa to sixth in the log with a game less heading to the international break.

The former Brentford commented in the post-match interview, “We’ve conceded a few goals the last couple of games and it’s how you bounce back and we’ve done that tonight.

“You’ve seen tonight and against Liverpool, we’re a great side and we can beat anyone.”

Unfortunately for Mikel Arteta, their new summer signing Thomas Partey was subbed off after first-half with a suspected thigh injury