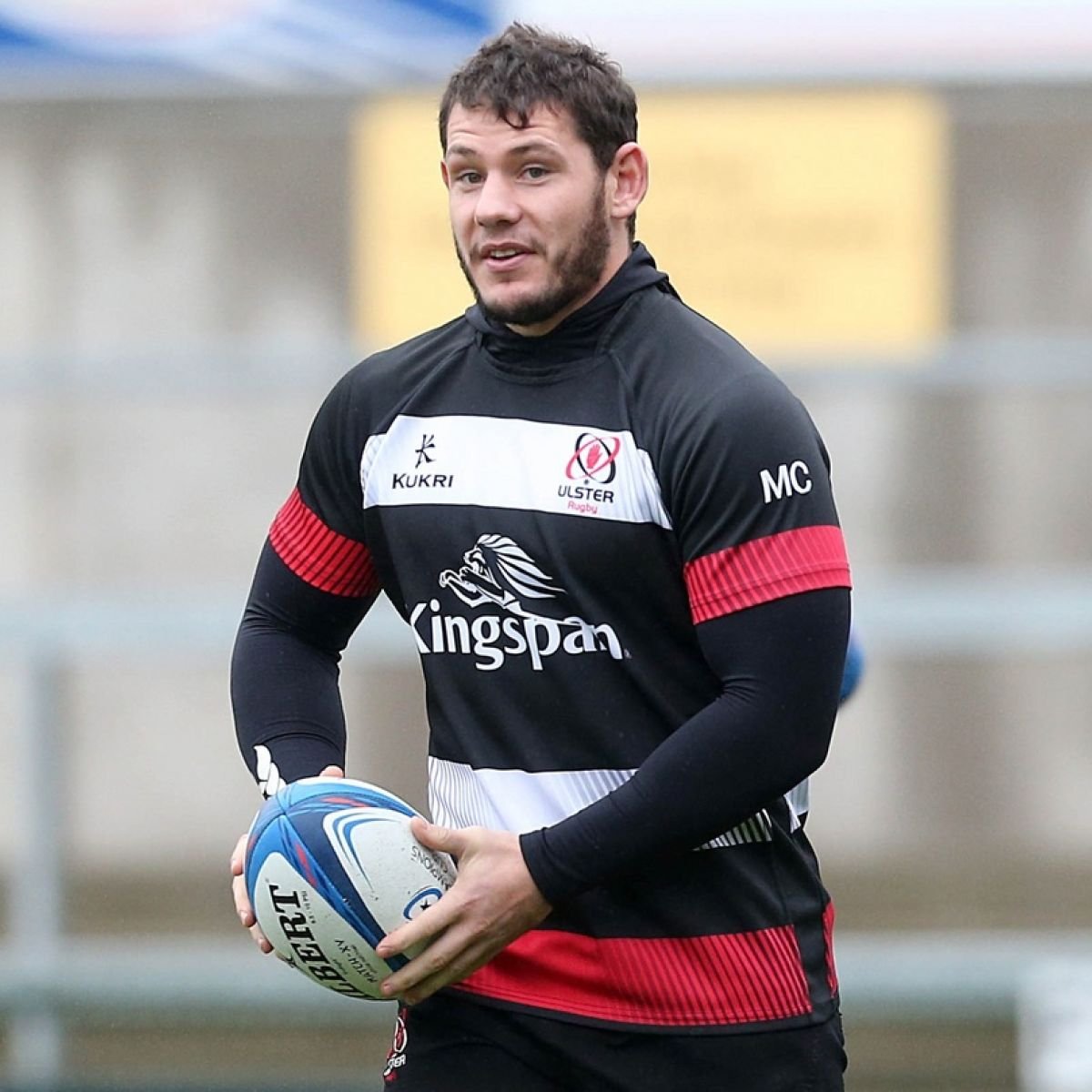 South Africa’s Marcell Coetzee has continued to excel at eighthman for Irish club Ulster and is considered the form Springbok in world rugby at the moment.

The former Sharks loose forward, who has been linked to a possible return to SA’s shores with Pretoria as a likely destination, continues to shine in every Pro14 match he plays.

But Coetzee was even more dominant than usual this past weekend as Ulster registered an impressive 24-12 away win against the Ospreys at the Liberty Stadium in Swansea.

The man credited with the most carries in the competition last season was described as “one of the best loose forwards in the northern hemisphere” in reports after the game, and based on his commanding performance that is no exaggeration.

A decision on the Rugby Championship is expected this week, but even if the Boks don’t go to Australia, Coetzee deserves a strong look-in for next year’s British & Irish Lions series.

That will go some way in making up for the bad luck which prevented him from being part of the last two Springbok Rugby World Cup campaigns.

Coetzee scored the second of the two Ulster tries against the Ospreys and was a relentless force around the field throughout the match.

In fact, his assist also played a part in the first try scored by fullback Jacob Stockdale, who himself might have been a man of the match were it not for Coetzee’s huge impact in the game.

Another South African No 8, former Oakdale schoolboy CJ Stander, also made his presence felt in Munster’s significant 25-23 win over the 2019/20 finalists Edinburgh.

Stander capped off a great all-round performance by finishing off a typical forwards try in the 78th minute, which left Munster level with Edinburgh at 23-23 before Ben Healy’s conversion snatched the victory.

Another South African overseas international, Scotland prop WP Nel, crashed over for one of Edinburgh’s tries and former Lions and Bulls flyhalf Jaco van der Walt continued his points accumulation with a good kicking display from the tee.

The win for Munster ensured that Johann van Graan’s team remained unbeaten after two rounds, while Edinburgh coach Richard Cockerill watched his team slip to their fifth successive defeat in all competitions – a slide that started with their last gasp defeat to Ulster in the 2019/2020 semi-final at Murrayfield.

The Glasgow Warriors, meanwhile, who are also laden with South Africans, managed to get off the mark in the current edition of the competition as they scored an impressive 20-7 win over Scarlets at Scotstoun, with former Western Province and SA Under-20 prop Ollie Kebble very much to the fore in their forward effort.