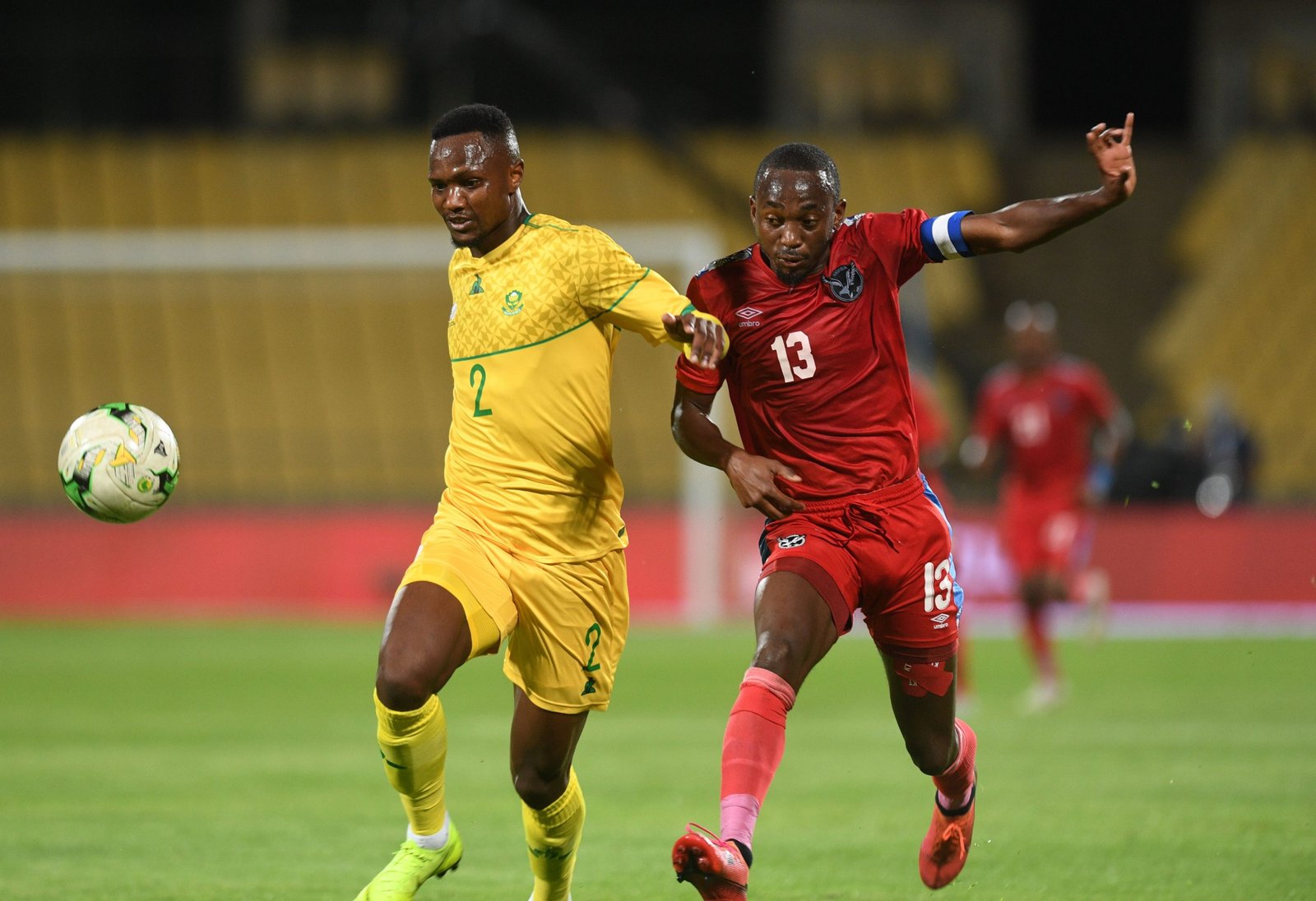 South Africa drew 1-1 with Namibia in their international friendly football match at Royal Bafokeng Stadium, in Rustenburg, on Thursday.

Luther Singh gave the hosts the lead in the 19th minute, but Bafana Bafana were pegged back in the second half as Absalom Imbondi equalised with a low shot that gave stand-in captain Ronwen Williams little chance in goal.

In the early part of the contest, it did not take long for Bafana to make their territorial advantage count as a quick exchange between Kermit Erasmus and Singh resulted in the opener.

After the goal, South Africa pressed forward and could have scored a few more goals but in most cases, fluffed their lines.

Debutant Thibang Phete looked solid and assured at the back, while Singh’s combination with Erasmus was impressive.

The second half followed the same pattern, but it was Namibia who took the initiative. The visitors equalised in the 55th minute through Imbondi, whose low shot beat Williams easily.

It then became a more open affair with both sides looking to score the winning goal, which would ultimately prove elusive.

It was Namibia, however, which came closest late in the game but substitute goalkeeper Ricardo Goss made a smart save.