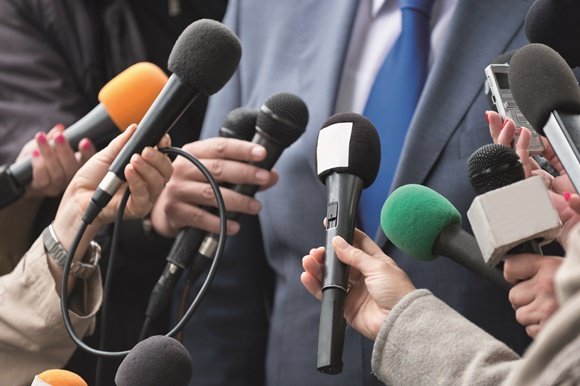 The Confederation of African Football (Caf) on Wednesday announced the decision to restrict media from attending inter-club competition ahead of the African Champions League and Confederation semi-finals.

Caf said the decision was taken due to the novel coronavirus pandemic, and its effects on the African continent.

Caf said in a statement: After consultations with local health authorities and in accordance with social distancing protocols, it has been decided that media attendance will ONLY be limited two persons from each of the participating teams consisting of Club Press Officer and Photographer.

“Regrettably, no accreditation request from media outlets other than mentioned above will be considered.

“Meanwhile, arrangements are being made to stream the pre-match and post-match press conferences on specified CAF Digital Platforms for media representatives to follow the activities before, during and after the games.

“Regarding attendance for the second leg matches of the Total CAF Champions League in Egypt, media will be informed in due course after consultation with the relevant authorities.”