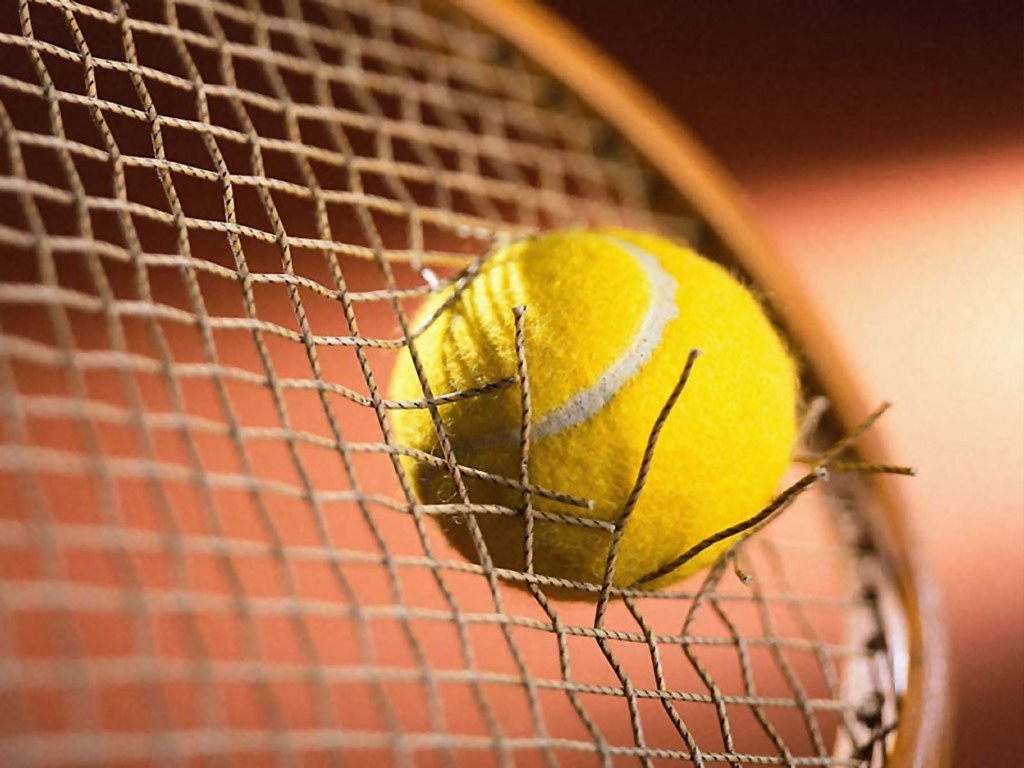 South Africa’s Lloyd Harris and Kevin Anderson advanced to the second round of the French Open Grand Slam at Roland Garros on Tuesday, but the country’s top doubles ace Raven Klaasen fell at the first hurdle.

World number 90 and the country’s top singles player, Harris, sailed past 108th-ranked Australian Alexei Popyrin in straight sets to book his place in the second round of the claycourt Grand Slam for a second year running.

The 23-year-old will face a tough test against seventh-seeded Italian clay expert Matteo Berrettini in the second round. The Italian defeated Canda’s Vasek Pospil 6-3 6-1 6-3 to progress to the second round.

Anderson will face a sterner test in the shape of 22nd seed and world number 24 Dusan Lajovic also from Serbia in the next round.

In the doubles event, the tenth-seeded pair of South African Raven Klaasen and his Austrian doubles partner Oliver Marach were eliminated from the French Open in the first round.

Klaasen and Marach lost their men’s doubles match to the unseeded French pairing of Benjamin Bonzi and Antoine Hoang 6-3 3-6 6-2.