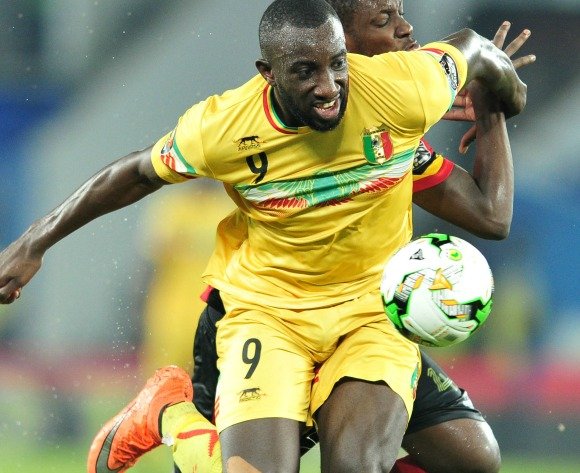 Mali announced its squad of 31 players to play international friendlies against Ghana and Iran later this month.

The match against Ghana is scheduled for October 9, and the Iran clash will be on October 13, with both matches played in Antalya, Turkey.

The squad draws on players who ply their trade abroad, except for goalkeepers Djigui Diarra and Adama Kéïta.

Mali play in Group A of the Africa Cup of Nations Cameroon 2021 qualifications. They share the top spot with Guinea on four points, with Namibia and Chad completing the pool.

The Eagles – as Mali are known – face Namibia in a doubleheader in November.

Magassouba said: “We have to reduce the list to 23 players before the qualifiers resumption. We will face teams of great value. There are certainly other difficulties to be added to the Covid-19 pandemic, but the door remains open.”