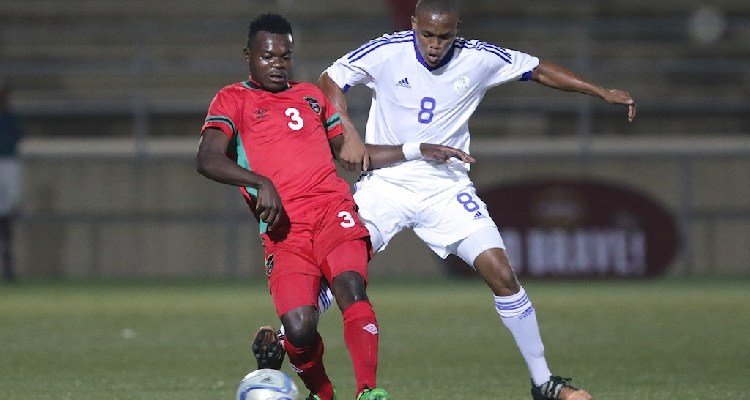 Malawi will play men’s international football friendlies against Zimbabwe and Zambia this week.

The Flames – as the Malawi men’s team are known – face Zambia’s Chipolopolo in Lusaka on October 7, then host The Warriors of Zimbabwe at Kamuzu Stadium four days later, according to the Football Association of Malawi (Fam).

Malawi will use the friendlies as preparation for their Africa Cup of Nations (Afcon) qualifying matches against Burkina Faso in November.

Malawi currently lies third in Group B which also comprises Uganda and South Sudan. To date, the Flames beat South Sudan 1-0 and lost 2-0 to Uganda’s Cranes.

Malawi FA Chief Executive Officer Alfred Gunda said they would follow all Covid-19 precautionary measures for the games to be played.

Zambia hosted Malawi in Lusaka last March, with the hosts winning 1-0 at Nkoloma Stadium, courtesy of a Collins Sikombe strike.

Malawi’s last trip to Harare was in 2016 when the hosts run riot, winning 3-0 with Knowledge Musona, Cuthbert Malajila and Khama Billiat on target.

Malawi started training last week amid some setback after two players—defender Hadji Wali and goalkeeper Rabson Chiyenda—tested positive for Covid-19, the FA confirmed. Wali has since resumed training after completing his quarantine, while Chiyenda remains sidelined after testing positive again.

News of tested positive players is a blow to Fam hopes of restarting the 2020 domestic football season which was stopped in March before the first Covid-19 case was registered in the country.