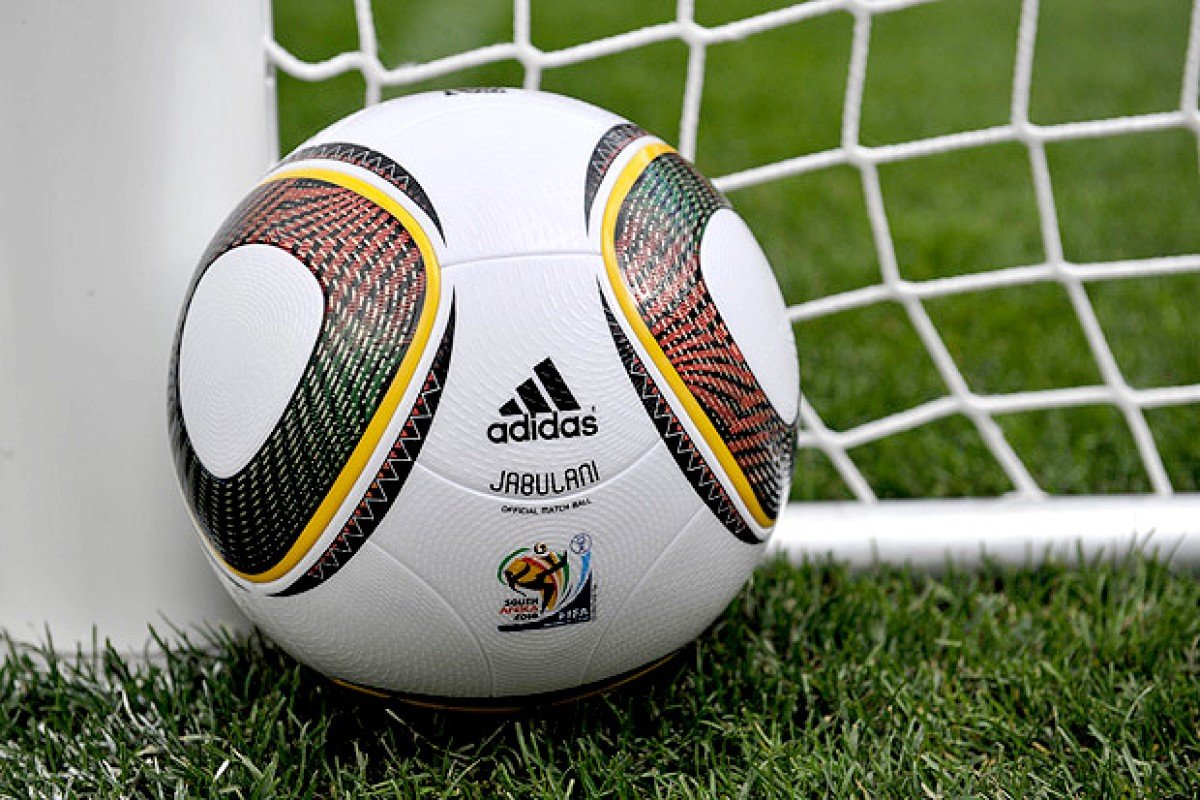 Abate will be in charge for Ethiopia’s two Africa Cup of Nations (Afcon) qualifiers against Niger in November.

EFF opted not to renew the contract of former coach Abraham Mebratu in August.

Abate signed a two-year contract on Saturday) at the EFF headquarters in Addis Ababa.

EFF president Esayas Jira said: “Following the government’s approval on football activities resumption, we took only few days to name a new coach. The technical committee proposed a list of coaches and our choice fell on Wubetu Abate.”

Abate will be tasked with qualifying Ethiopia for the 2021 African Cup of Nations and the 2022 World Cup.

Abate said: “I like challenges and enjoy them. I face many challenges in my coaching career. The higher the risk, the higher the reward. It was a dream for me to manage the Ethiopia national team. Surprisingly, the dream has come true, and I hope to achieve good results during my spell.”

He also enjoyed a brief stint at Sudanese outfit Al Ahli Shendi. He led Ethiopian Coffee to their first-ever major trophy in 2011, leapfrogging arch-rivals Saint George to win the league title. He also won the 2019 Ethiopian Cup with Fasil Kenema.

Ethiopia are second in their Afcon qualifiers Group K with 3 points. An away 1-0 defeat to group leaders Madagascar was followed by a surprise 2-1 win over Ivory Coast in November 2019.