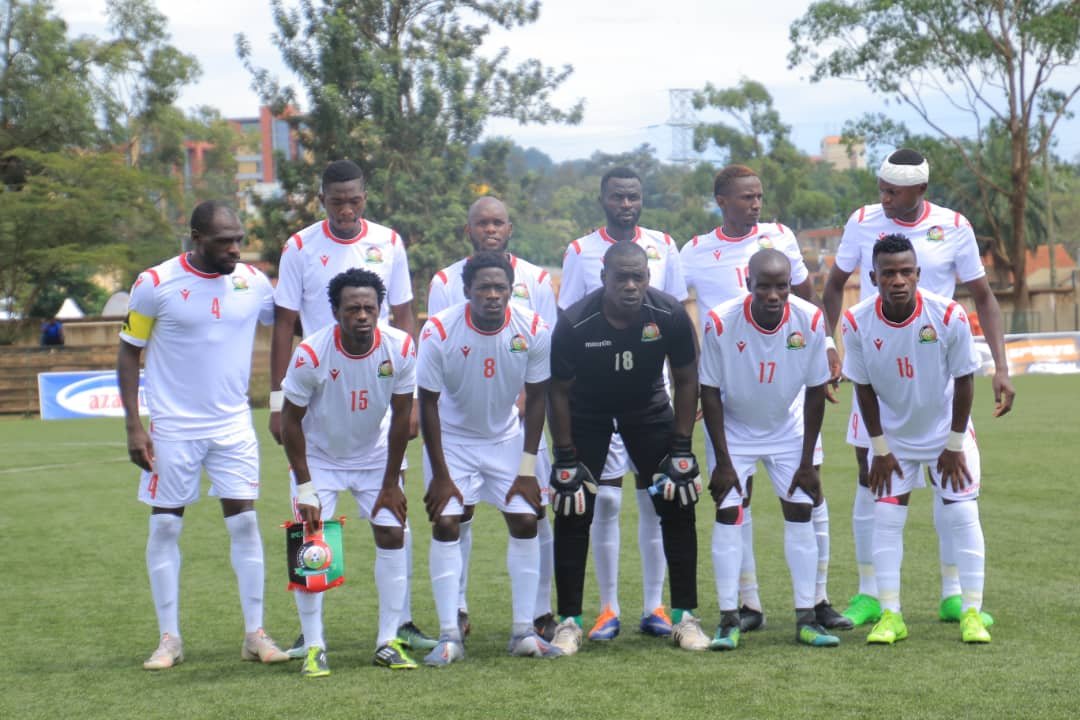 The Kenya men’s football team have announced a squad of 34 players ahead of its international friendly against Zambia, in Nairobi, on October 10.

The match will be played at the Moi Sports Centre Kasarani, as part of the preparation for the team’s November’s Africa Cup of Nations qualifier against Comoros.

Experienced goalkeeper Arnold Origi has earned a recall. The Finland-based shot-stopper makes a return to the team after a five-year absence, his last involvement with the national team coming against Zambia in 2015.

A maiden call-up has been issued to England-based left-back Clarke Oduor who has been impressive with his club Barnsley FC in the English second tier.

Under-20 midfielder Katana Mohamed currently based in Belarus has also been handed his first-ever senior team call up.

For the Zambia friendly, Kenya coach Francis Kimanzi is uncertain whether the star trio of skipper Victor Wanyama (Impact Montreal, Canada), Michael Olunga (Kashiwa Reysol, Japan) and Johannah Omollo (Cercle Brugge, Belgium) will be released by their clubs due to the current Covid-19 containment measures imposed by their respective countries.

For the trio, they will need to undergo a mandatory 14-day quarantine upon return from Kenya and thus their clubs are unsure of releasing them.