Malawi and Lesotho edging closer to resumption of football 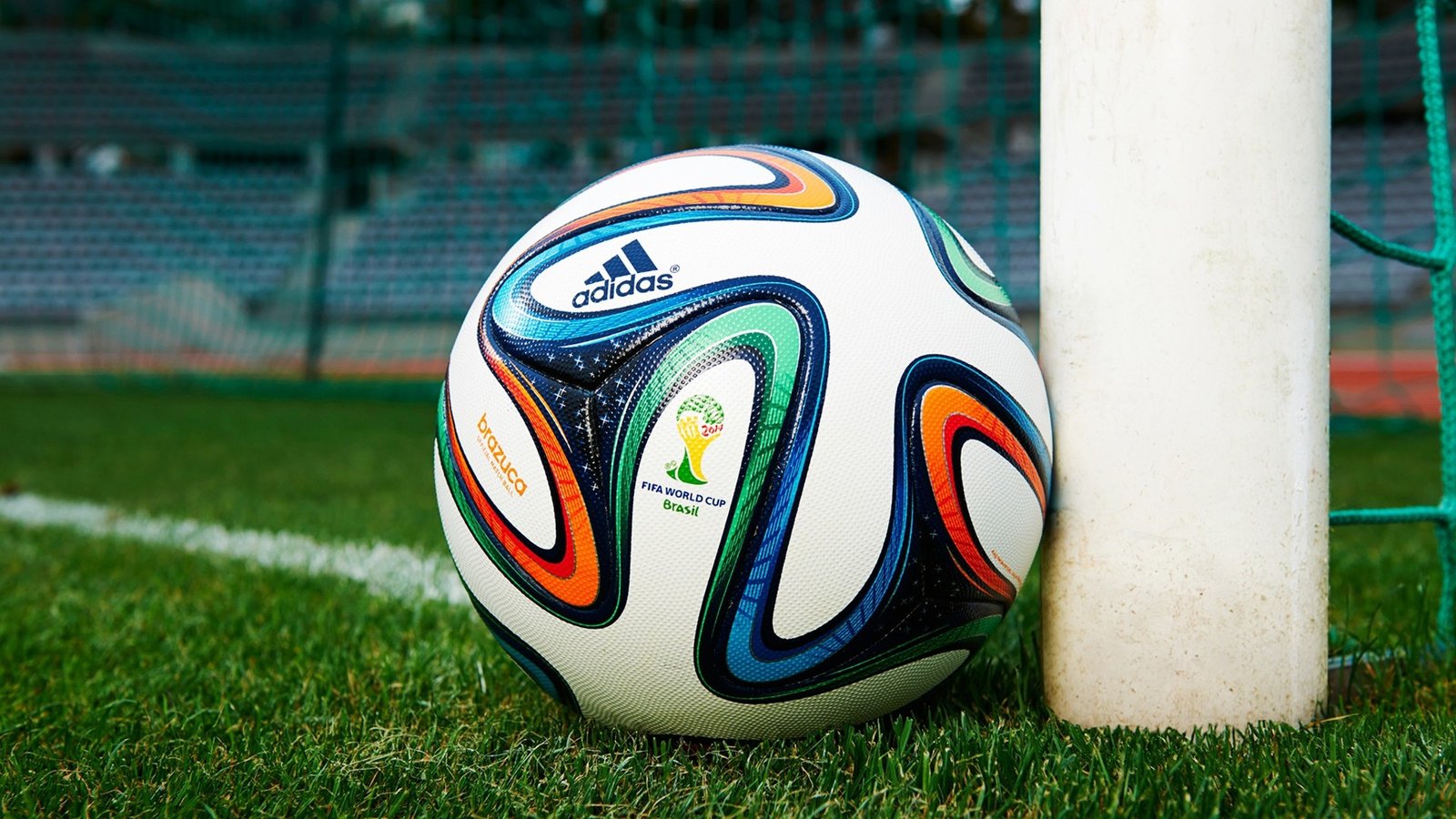 Malawi and Lesotho are edging closer to the resumption of football in the respective southern African countries.

Leagues in both countries were suspended earlier in the year due to the Covid-19 pandemic, but with government approval – the return to competition is imminent.

“The decision to return to action on the field of play is a huge milestone in the history of Malawi football, given the fact that Covid-19 has caused untold suffering and misery to the football family,” Malawi Football Association President Walter Nyamilandu said.

“The damage that has been caused by Covid-19 is irreparable and it continues to pose a huge threat to the social-economic livelihood of all actors and players of the beautiful game.

“In light of this background, we warmly welcome the approval that has been granted by the Malawi Government to restart football. We do not take this kind of considerate gesture for granted.

“We are aware that this is not necessarily a sign that the Covid-19 pandemic is no longer a threat to football, but rather a sign of the confidence in our ability to safely manage the situation.”
Meanwhile, last week the Lesotho Football Association (LFA) have also announced that they are closer to a return.

“As a prelude to the return to football, the Nacosec [National Executive Committee of the Lesotho Football Association] conducted a Covid-19 training session for the Lesotho Senior Men’s Team, Likuena,” a media release from the LFA said.

“As part of the LFA and Nacosec, as well as the Health Ministry partnership that has been established, Nacosec will conduct train for all stakeholders who will be part of the return to football.

“The next series of training sessions start on October 6. There will be similar training held in the Districts for football stakeholders who will too be part of the return to football.

“The football fraternity will be provided with updates as and when they occur.”