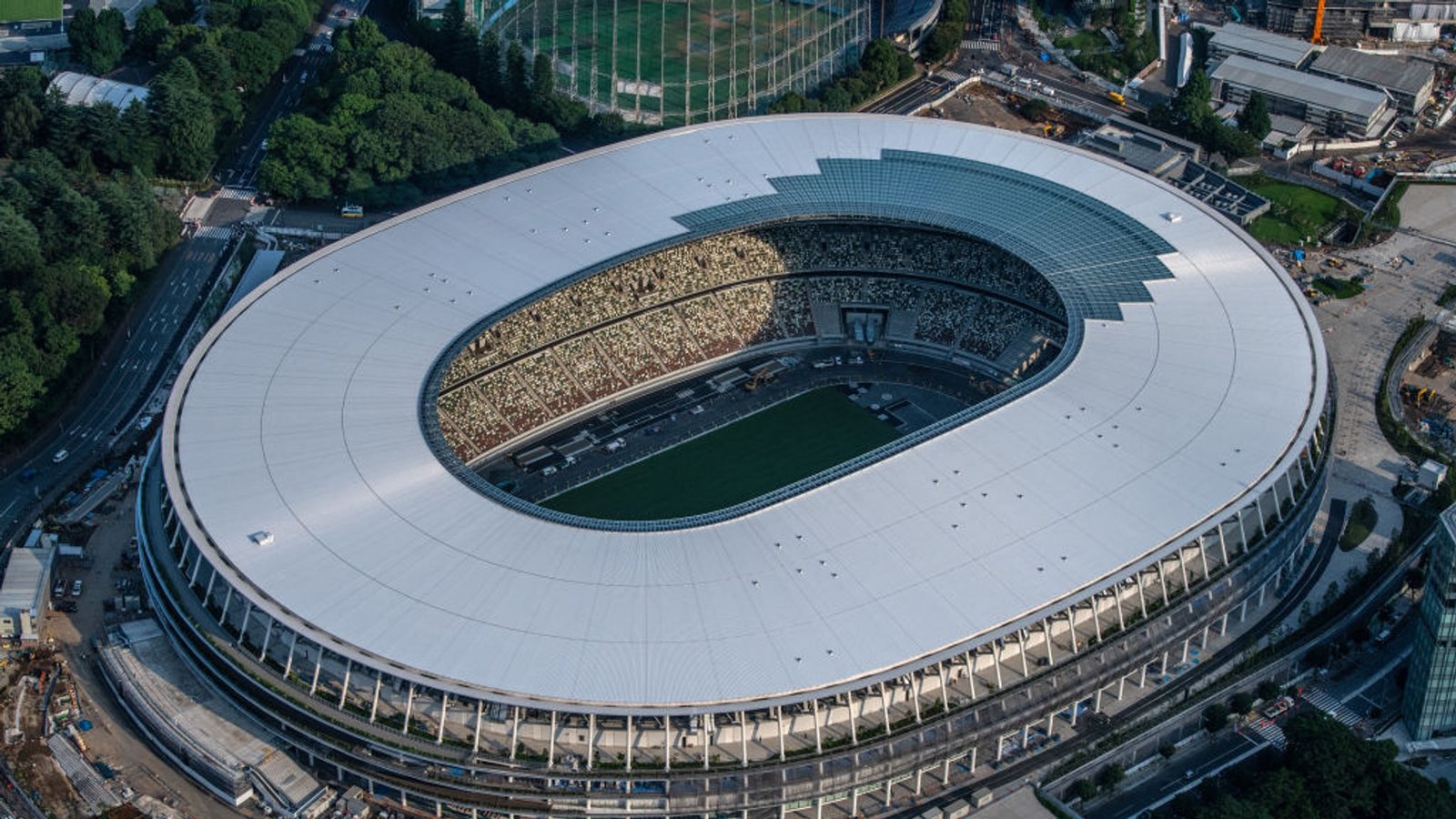 In something of a rarity during the novel coronavirus pandemic, a total of 50 000 people gathered for the opening of the new Olympic stadium in Ebimpe, on the outskirts of Abidjan, in Ivory Coast, on Saturday.

The 60 000-seater stadium will be used for the 2023 Africa Cup of Nations (Afcon) scheduled to be held in the West African nation.

The inauguration ceremony was led by Ivorian President Alassane Ouattara.

The Ebimpe stadium has become the largest stadium in Ivory Coast, dethroning the famous Felix Houphouët-Boigny Stadium located in the centre of Abidjan. It will host the opening and final matches of the 2023 Afcon.

Built on 20 hectares, the new Olympic stadium is a building immersed in greenery. It is 61 metres high over three levels.

It took almost four years of construction to be completed. It lies in Anyama zone, on the northern outskirts of the Ivorian economic capital.