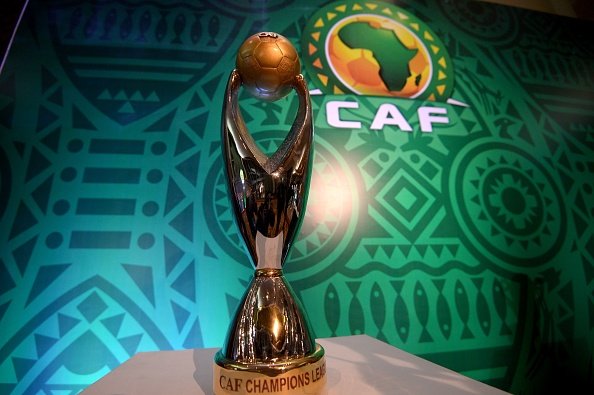 The Confederation of African Football (Caf) on Wednesday announced Moroccan Mohamed Timoumi and Egyptian Moamen Zakaria as ambassadors for the African Champions League final on November 6.

It will be the first time Caf has named ambassadors for the final of the premier continental club competition. As part of their role, they will be involved in promotional and media activities before the match.

Timoumi, arguably one of the finest midfielders of his generation had a distinguished career winning the African Champions League in 1985 with Far Rabat and participating at the 1986 World Cup in Mexico serving the highlight.

Zakaria, in contrast, had his career promising cut short after being diagnosed with the rare neurological disease, Amyotrophic Lateral Sclerosis (ALS) in 2019.

Ahead of the final, the competition returns on October 17 in the Casablanca, with Wydad playing hosts to Al Ahly, while Raja faces Zamalek 24-hours later. The return legs take place on October 23 and 24 respectively in Egypt.

Timoumi was born in Rabat on January 15, 1960. He started his career in US Touarga at the age of 18 before moving to FAR Rabat in 1984, when he won the African Cup of Champion Clubs (now African Champions League) in 1985.

After excelling with Morocco at the 1986 World Cup in Mexico when the Atlas Lions became the first African side to reach the second round, he moved to Spanish side Murcia. After one season, he went to Belgium to play for Lokeren. In 1989, he returned home to don the colours of OC Khouribga.

Timoumi later played in Oman for Al Suwaiq, before returning to Far Rabat, where he retired in 1995.

Zakaria was born in Sohag on April 12, 1988. He started in the youth ranks of Cairo giants Al Ahly before joining El Entag El Harby in 2009. He later played for Al Masry and ENPPI. In 2013 Zakaria moved on loan to Zamalek where he won two Egyptian Cup titles.

He joined Al Ahly in January 2015, winning four Egyptian Premier League diadems and a host of domestic titles with the Red Devils. He had a brief loan spell with Saudi side Al Ahli Jeddah in 2018.