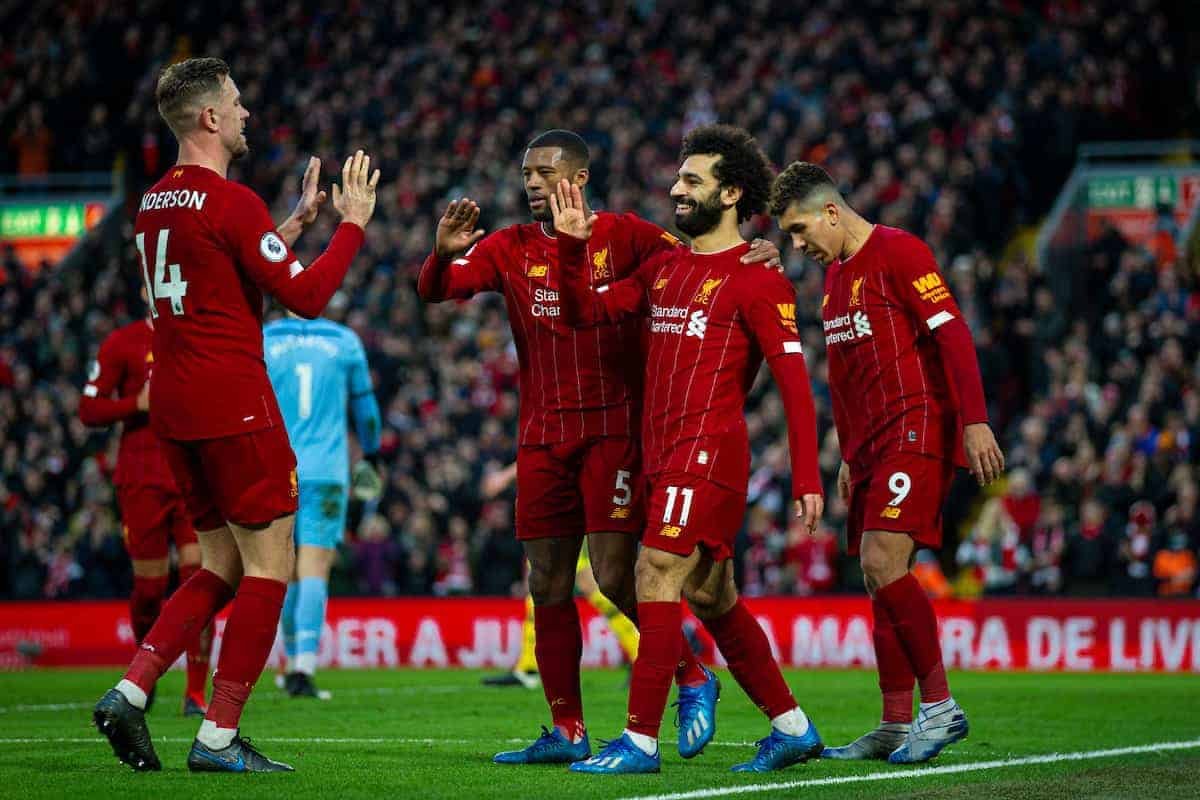 The Reds have been consistent for a while now and have shown their dominance especially when they won the domestic league title with a record seven games to spare.

However, the squad looked shaky in the Premier League Project Restart with both fans and journalists looking at how manager Jurgen Klopp will handle the situation.

They were beaten by Arsenal in the FA Community Shield on penalties but the North London club looked by far the better side in comparison to the Champions.

Nevertheless, there are two reasons why Klopp and Liverpool may not spend big this summer despite their rivals making a myriad of signings to bolster their squads.

The Reds were pretty untouchable last season winning the league by 18 point margin. The core and chemistry of the team was very solid which played a major part in the success of the club.

Having already established a winning and competitive side, it is highly unlikely that the Reds will make a major signing before the summer transfer window shuts.

Klopp has reiterated that he may add a few players but nothing big.

The club has only added Kostas Tsimiskas to beef the defensive area and sold Dejan Lovren.

24-year-old Tsimiskas is a back-up to Andy Robertson who participated in 36 of the 38 Premier League games for the club, missing one Champions League game through suspension.

Other than adding the Greek international, the club has added more youth players.

Thiago Alcantara and Ismaila Sarr are the only players rumoured to have been linked with a potential move to Anfield but nothing has materialised yet.

The economic impact of the Covid-19 is another major reason why Liverpool despite being a wealthy club may opt to not spend cash on big-name signings.

Of course, many clubs have faced the financial implications of coronavirus but for a club of stature like Liverpool, it somewhat raises the question on the use of funds.