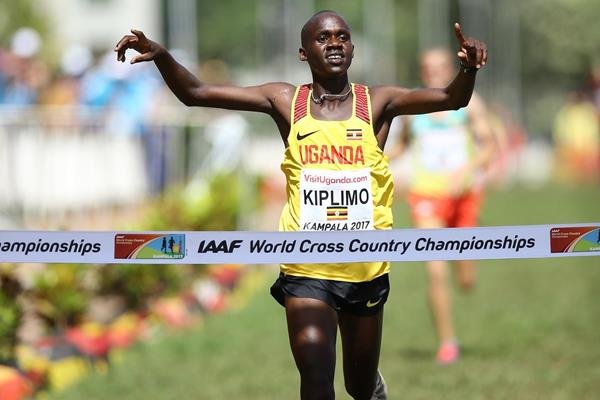 Ugandan teenager Jacob Kiplimo scored another impressive victory with a win in the men’s 3000m at the Wanda Diamond League meeting in Rome on Thursday.

In the teen showdown of the night, Kiplimo triumphed from Norwegian Jakob Ingebrigtsen in the 3000m as the first three men set national records, carving chunks off their personal best times over what is a less frequently contested distance these days.

A confident Ingebrigtsen took the lead just before the bell from Aussie Stewart McSweyn but fellow 19-year-old Kiplimo waited until the finishing straight to make his move. As it was over 5000m at the Continental Tour Gold meeting in Ostrava last week, Kiplimo’s final kick proved the difference over the final 50m.

He crossed the finish line in 7:26.64, the fastest time in the world since 2007, and a Diamond League record. Ingebrigtsen set a Norwegian record of 7:27.05 in second and McSweyn held on gamely for an Australian and Oceania record of 7:28.02.

Kiplimo is now the fastest teenager in history at this distance. Both he and Ingebrigtsen bettered marathon world record-holder Eliud Kipchoge’s benchmark of 7:27.72.

It was another big win for Kiplimo following his victory in Ostrava on September 8. There he beat Ethiopian Selemon Barega down the final straight to take victory in 12:48.63 – which was also a meeting record.

Kiplimo now has four major athletics meeting victories to his name, with that number likely to keep growing in the near future.