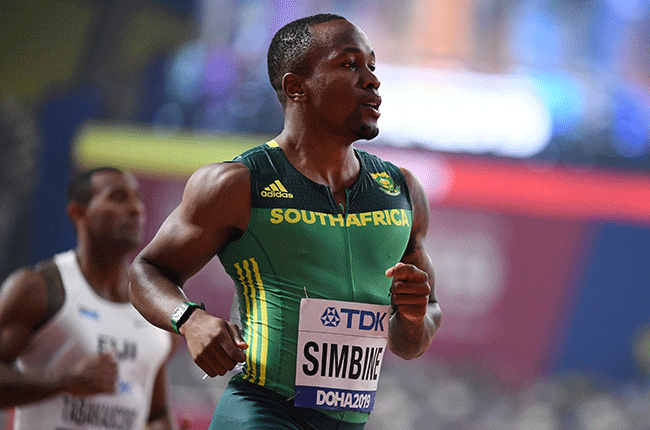 South Africa’s Akani Simbine won the men’s 100m in a time of 9.96 seconds at the seventh leg of the Wanda Diamond League series in Rome, Italy, on Thursday.

The African and Commonwealth Games champion, Simbine, delivered in style showcasing his fine form as he charged to victory by a clear margin.

Simbine crossed the line 0.04 outside his season’s best he set in Pretoria in March. Arthur Cisse of the Ivory Coast took the runner-up spot behind in 10.04.

“I feel like I executed this race really well,” Simbine said.  “The last two races I struggled with my start, but not here, so finishing my season like this is great.”

The next leg of the Diamond League series, which was disrupted by the Covid-19 pandemic, will be held in Doha, Qatar on September 25.

Earlier this week, SA’s Wayde van Niekerk made a triumphant return to international racing on Tuesday, with a win at the Gala dei Castelli athletics meeting in Bellinzona, Switzerland.

The world record holder Van Niekerk worked his way through the field in the last 100m to take victory in 45.58. Dutch runner Jochem Dobber was second in 45.78 seconds, with Karol Zalewskie of Poland taking third in 46.03.