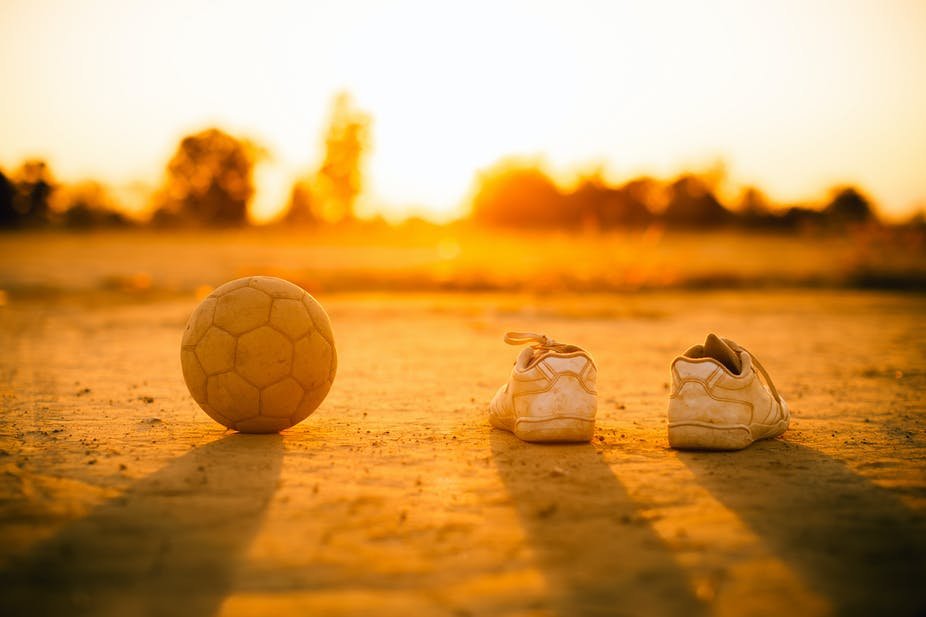 Nominations for positions in the Confederation of African Football (Caf) executive committee opened on Friday.

Nominations will close on November 12, with the names of candidates communicated to national football associations on January 11 next year. On March 12, the Caf elective general assembly will be held.

In other matters discussed during a Caf video conference on Thursday, it was decided that a fourth substitution during extra time will be allowed at the African Nations Championship scheduled from January 16 to February 7.

The 2022 African Nations Championship was also rescheduled, to now take place in January 2023.

In the women’s African champions league, each of the six  Zones will organise qualifiers to determine the finalists for the eight-team tournament.

Meanwhile, the Women’s Africa Cup of Nations will be played in July 2022.

Among the smaller events, Senegal has been declared a host of this year’s Beach Soccer Africa Cup of Nations. The finalists will represent Africa at the FIFA Beach Soccer World Cup Russia 2021. The details of the final tournament will be communicated at a later stage.

Among the youth events, the Under-17 Africa Cup of Nations in Morocco has been rescheduled to be held between March 13 and 31.