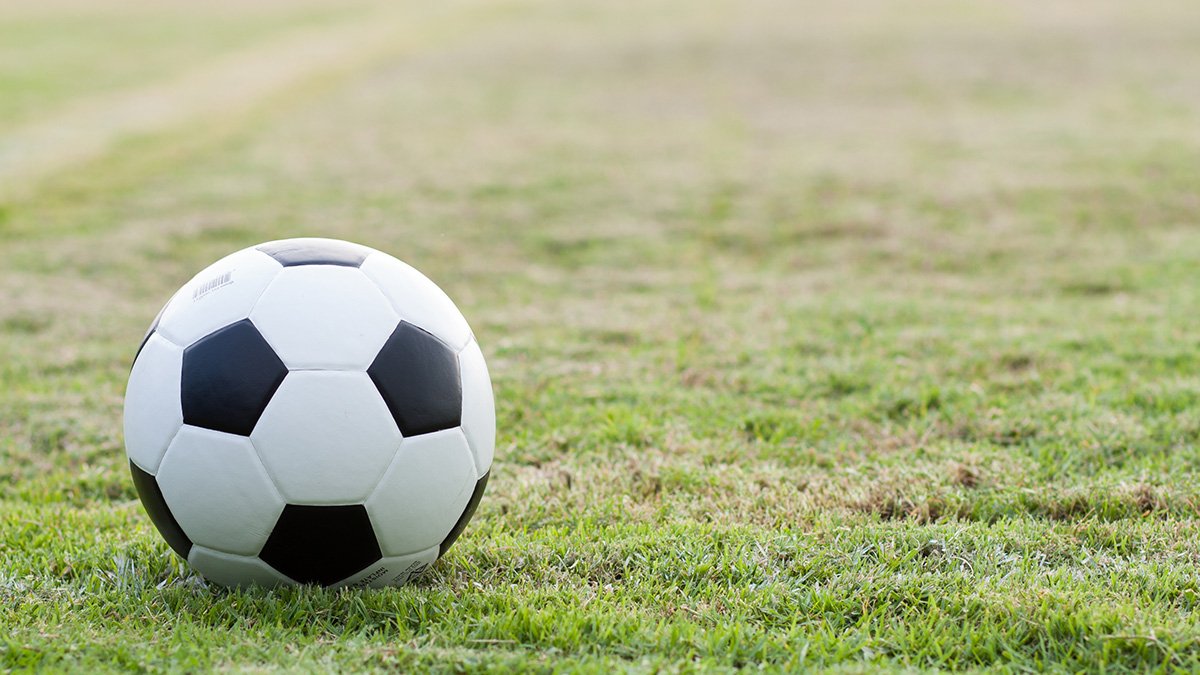 Giants of Mali football, it was the 19th league title and fifth in a row for Stade Malien.

The matchday 3 of “Ligue 1 Carré As” – as the final format of this season’s league was called – played at 26 March Stadium in Bamako, saw the 2009 CAF Confederation Cup Champions Stade Malien produce a strong second-half display to score three goals through Mamadou Traoré (60), Bakary Samake (87) and Saouti Traoré (90).

It was Stade Malien’s third victory in a row, raising their tally to nine points, six more than their direct competitors Yeelen Olympique.

The title is the fifth consecutive for Stade Malien, winning the championship in the last five contested seasons despite a three-year stoppage between 2016 and 2019. It’s the 19th league title of originally 35 completed editions, six more than arch-rivals Djoliba who have 13 titles to their name, while Real Bamako have three.

The “Carré As” form pits three clubs, Stade Malien, Yeelen Olympique and Real in a round-robin format to determine Ligue 1 Champions and Mali representatives in the 2020/2021 CAF Interclub season.

Stade Malien will now represent Mali in the African Champions League, while Yeelen and Real are still chasing second place and the qualifying ticket for the African Confederation Cup.