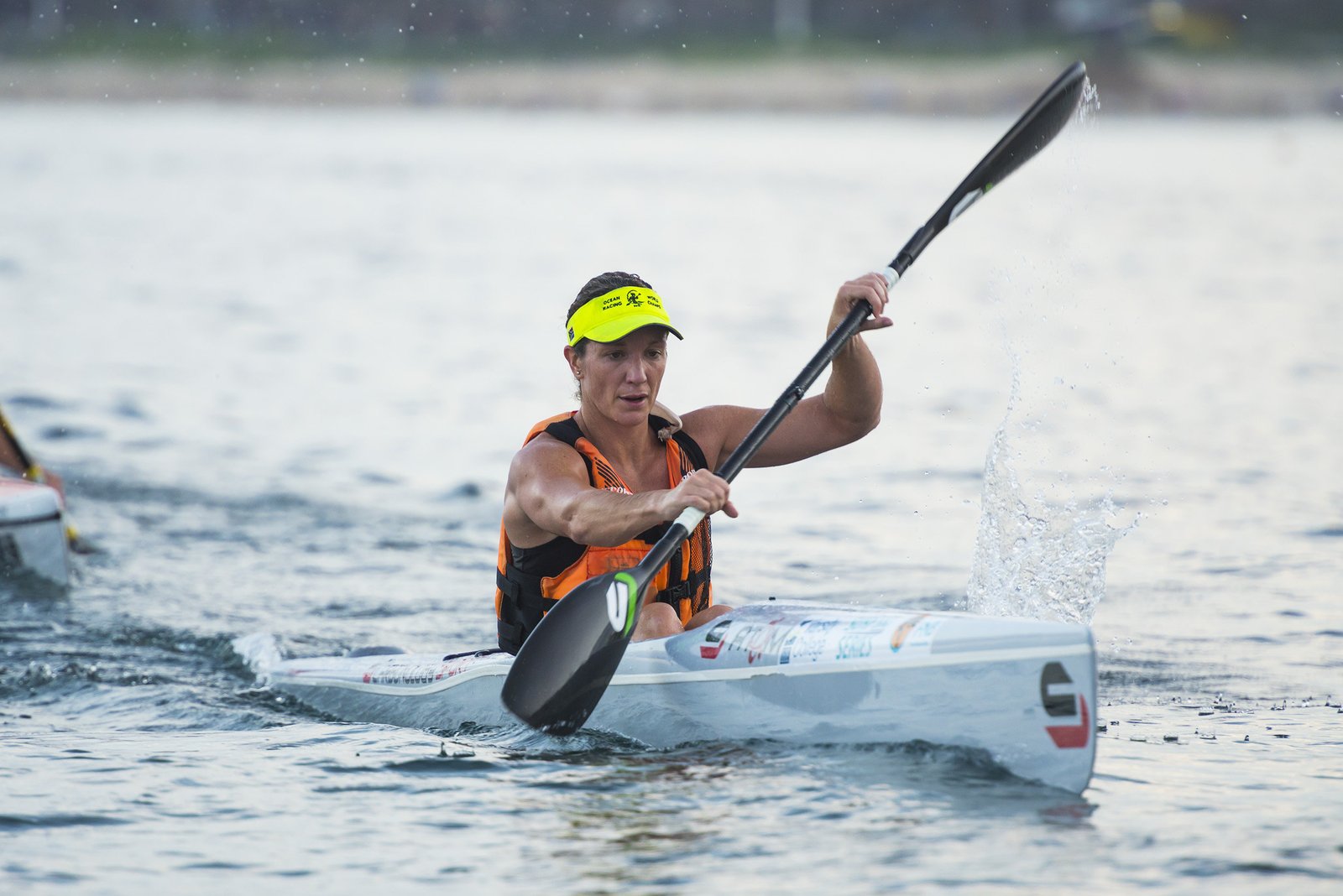 South Africa’s top wheelchair tennis star, Kgothatso Montjane, won a tightly contested Athlete with Disability category, making her a five-time gsport Award winner and one of the most celebrated stars on the gsport stage.

Gymnastics in South Africa continues to rise with Caitlin Rooskrantz claiming the Emerging Athlete of the Year category, Elizabeth Smith the Special Recognition Award and SA Gymnastics Federation winning the Federation of the Year accolade.

The SA women’s netball team were rewarded for their stellar year on the court with the Team of the Year crown, with Spar’s support and investment in the sport earning them the title of Sponsor of the Year.

Banyana Banyana may have missed out on the Team of the Year award, but their coach, Desiree Ellis didn’t, as the 2009 gsport Hall of Famer went on to win Coach of the Year.

Volunteers are the lifeblood of the game and the dedicated Siyabulela Loyilane from the National African Football Supporters Association was recognised for her efforts in football, winning Volunteer of the Year.

Rowing South Africa’s Virginia Mabaso joins an elite list of Woman of the Year Award winners after a pioneering season driving transformation in the sport.

The Woman in Media categories featured some of the leading industry professionals making their mark in sports media. Marizanne Kok of Netwerk24 was named Woman in Print, SuperSport Rugby anchor, Motshidisi Mohono, nabbed her second gsport Woman in TV title with Itumeleng Banda of Massive Metro claiming the Woman in Radio award.

Netball star and socialite Jo Prins walked away with the Woman in Social Media award with Keabetswe Taele of M-Sports Marketing taking honours in the Woman in PR and Sponsorship category.

The Estee Lauder Style Star award went to Springbok women’s player and firefighter, Zinhle Ndawonde, who brought the glitz and the glam to the award show red carpet.

After missing out on honours last year, Selina Munsamy was unrelenting with her passion to support women’s sport and was deservedly crowned Brand South Africa Supporter of the Year.

Dudu Msane, a netball pioneer, who has dedicated over 40 years to championing the sport and unearthing new stars was inducted to the gsport Hall of Fame for her incredible efforts over the years which have paved the way for the current generation.

This prestigious recognition platform has been endorsed by the Department of Sport, Art and Culture since 2015 and this partnership makes an invaluable contribution towards generational equality each year.